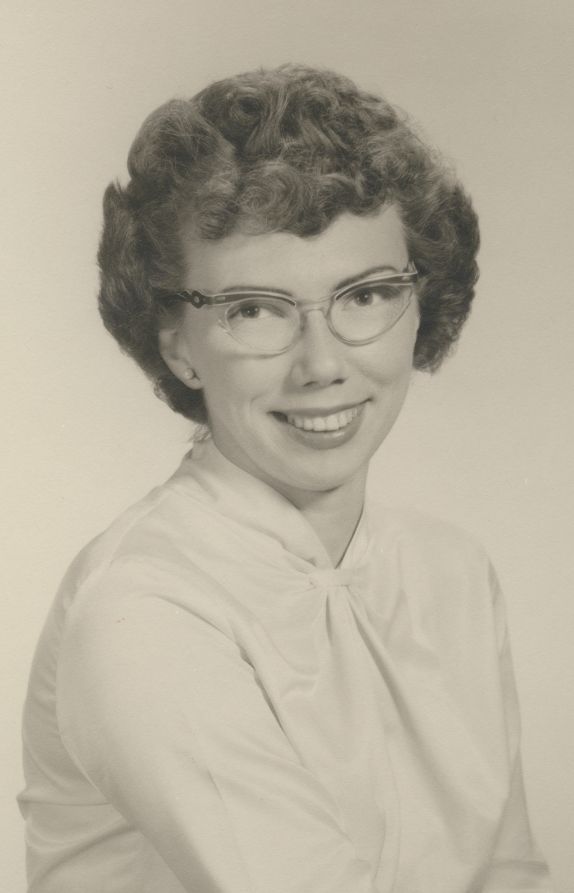 Joyce Marie Leith, age 81, of Appleton died on Sunday, March 31st 2013 at Cherry Meadows after a lengthy illness. She was born on Nov. 11, 1931 in Appleton, the daughter of the late Ervin and Marie Bohnsack. A 1949 graduate of Appleton High School, Joyce married Donald W. Leith at Grace Lutheran Church in Appleton on June 17, 1961. She was employed at Aid Association for Lutherans (now Thrivent) until her retirement. Joyce and Don were long time members of Prince of Peace Lutheran Church in Appleton. Activities enjoyed during her life were skiing, golf, bowling, fishing, hunting, and especially traveling. Trips with friends, husband and family included all 50 states and many worldwide countries. She also was a volunteer for various charities over the years, a blood donor and did blood mobile registering for the Community Blood Center in more recent years. Joyce was a member of the Appleton Woman's Club and the Reid Flower golf league.

Joyce is survived by her husband Donald and they celebrated 50 years of marriage in June 2011. Also, a daughter, Bonny Marie Leith, son-in-law, Oscar Espa√±ol-Ruiz and grandson, Alexander Espa√±ol-Leith.

She is further survived by a sister, Lois Mae Lambie of Appleton, nieces, nephews, other relatives and many friends.

A son, Scott Donald Leith, preceded her in death in 1997.

The funeral service will be held at Prince of Peace Church, 2330 E. Calumet St. in Appleton on Thursday, April 4, 2013 at 11:00 a.m. with Pastors Gary Nokleberg officiating. A time of visitation will be held from 9:00 a.m. until the time of the service at the church.

If desired, memorials in Joyce's name for Prince of Peace church, Community Blood Center of Appleton, or a charity of choice in lieu of flowers would be appreciated. The family would like to especially thank Doctor William Guenther, Nancy Gudex and the medical staff of Fox Valley Hematology and Oncology at Martha Siekman Cancer Center for their care as well as the kind, caring staff at Cherry Meadows.