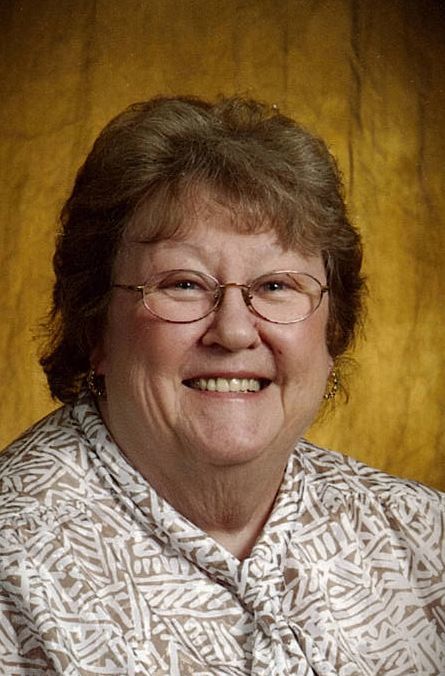 Joyce was an active member of St. Timothy Lutheran Church in Menasha. She frequently played Bingo at church and also enjoyed puzzles and playing cards. In her earlier years she would craft and loved to travel. Her greatest joy was caring for her family; no one ever left her home without being fed. As of recent she wasn't able to eat much, but she sure would perk up for chocolate ice cream. Above all Joyce's pride and joy were her grandchildren and great-grandchildren.

In addition to her parents, Joyce was preceded in death by, her three husbands, Bernard Hanlan Sr., Arthur Hoelzel Sr. and Richard Boardman Sr.; her infant grandson, Bernard Arthur III; she is also preceded in death by several other siblings, relatives and dear friends.

The Funeral Service will be held on Saturday, February 18, 2017 at 12:00 p.m. at LAEMMRICH FUNERAL HOME, 312 Milwaukee Street in Menasha. Visitation will be held on Saturday starting at 10:00 a.m. until the time of the service. In lieu of flowers, a memorial fund has been established in Joyce's name. Online condolences can be offered at www.wichmannfargo.com.

The family would like to thank Integrated Care for their compassionate care given to Joyce. The family also would like to acknowledge her son, Russ. It was because of him Joyce was able to stay in the comfort of her own home; as was her wish.

Joyce collected angels throughout the years; now she lives among them.