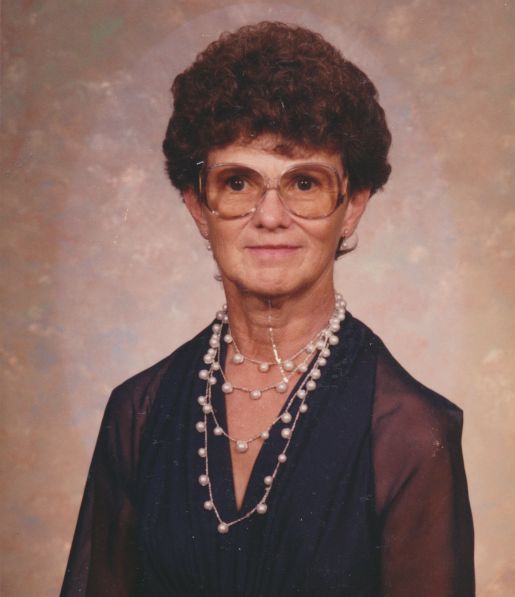 Joyce Ann Zehren, age 76, passed away peacefully on Monday, March 25, 2013 at the Valley VNA in Neenah. Joyce was born in Fond du Lac on November 29, 1936, daughter of the late George and Leona (Parish) Bell. She attended Fond du Lac schools graduating from Fond du Lac High. She worked as a housekeeper in several area nursing centers retiring from Manor Care after 20 plus years. In 1955, she married George Schneider, and together the couple raised four children. Later, Joyce married Lealand Zehren, who preceded her in death.

Joyce is survived by three children: George “Butch” (Shelly) Schneider of Neenah, Greg Schneider of Neenah, and Gwen Schneider of Deerfield; four step children: Roger (Tammy) Zehren of Appleton, Laurie (Kelly) Mertz of Neenah, Julie (Phil) Metcher of Kimberly, and Blue “Eugene” (Karah) Zehren of Neenah. She is further survived by eleven grandchildren, 9 step-grandchildren, and several great-grandchildren. Joyce is also survived by a brother Bill Bell of Fond du Lac, a sister Pat Allen of Texas; a sister-in-law: Shirley Bell of Fond du Lac, plus many nieces and nephews. She was preceded in death by Lealand, their puppy Spikette, her parents, a son Geoff in 1995, five brothers, a sister and a niece.

A memorial service for Joyce will be held at 2:30 PM on Friday, April 5, 2013 at Star of Hope Chapel at Highland Memorial Park, 3131 N. Richmond Street, with Rev. Martin Ruge officiating.

The family would like to extend their thanks to the many caregivers who worked with Joyce on her journey through Alzheimer's including everyone at Hearthside in Neenah, Century Oaks in Menasha, Heartland Hospice (thanks to Mike) and the Valley VNA in Neenah. We will never forget your care, concern and kindness. Joyce cherished her many friendships and special relationships with everyone at the Genesis Club who helped her in her life's journey and allowed her to help them in theirs.