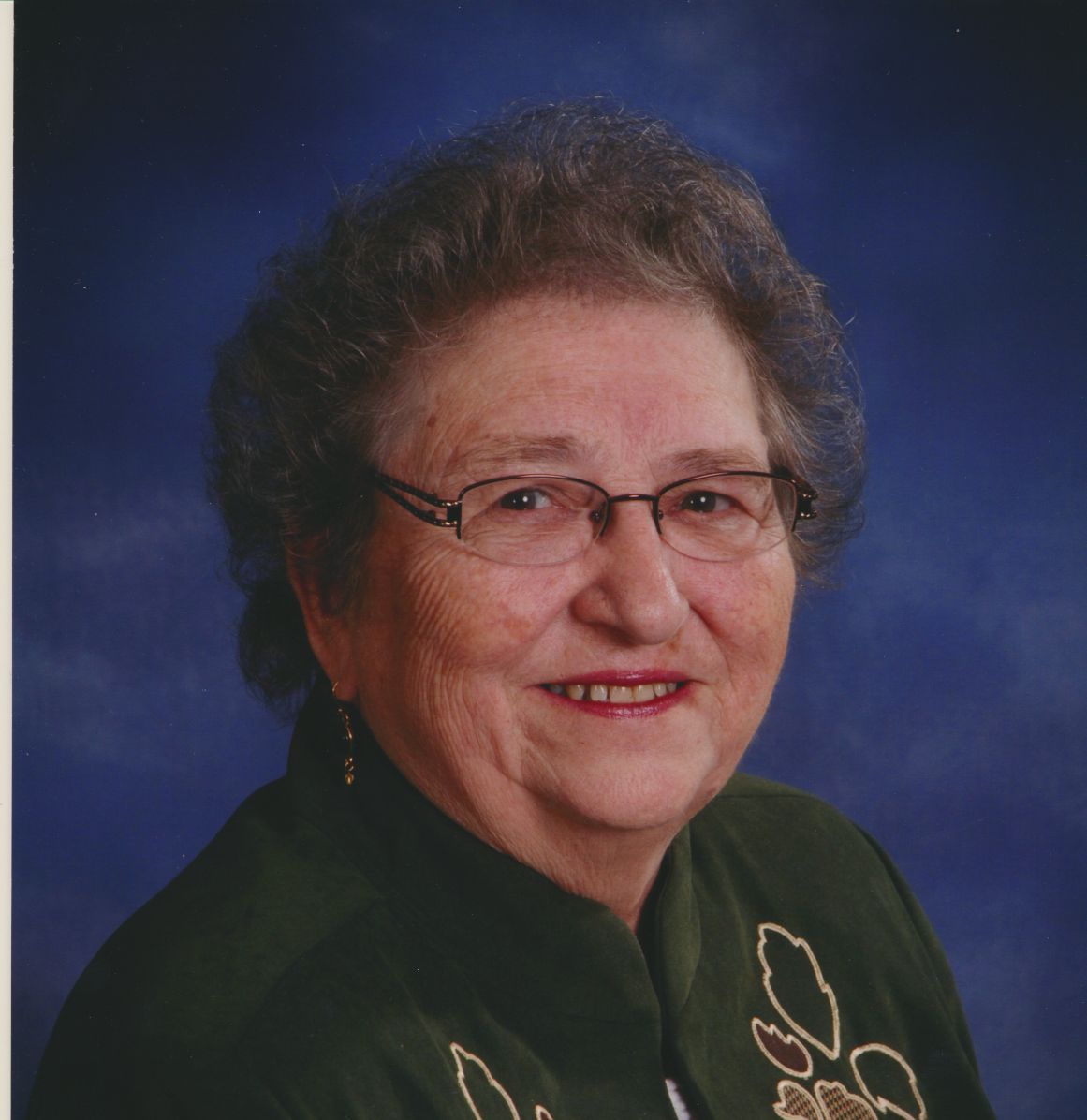 Joyce Ann Lecker, age 80, of Appleton, passed away unexpectedly but peacefully at her home on Saturday, July 5, 2014. Joyce was born on May 16, 1934, in St. Point, to the late Ralph and Eunice (Rose) Staples. She married Fredrick Lecker on November 3, 1951, in Appleton; they enjoyed 52 years of married life until he preceded her in death on February 21, 2004. Joyce was the first full-time female employee of the Menasha Corporation, retiring in 1996 after more than 30 years of service. She enjoyed traveling, cards, fishing, snowmobiling, camping, four-wheeling and was an avid NASCAR fan. Joyce especially enjoyed the time she spent with her family. She drove school bus for a number of years and was well-known for her concern for others. She was a very giving person and was a caregiver for a number of family and friends.

Funeral services for Joyce will be at 11:00 a.m. on Wednesday, July 9, 2014, at OUR SAVIOUR'S LUTHERAN CHURCH, 3009 N. Meade Street, Appleton, with Rev. Kurt Hoffman officiating. Friends may call at the Wichmann Funeral Home, Appleton, on Tuesday from 4:00 p.m. to 8:00 p.m. and again directly at the church on Wednesday from 10:00 a.m. until the time of services. Interment will be in Highland Memorial Park, Appleton. The family would like to extend a sincere thank you to daughter Sandra who took care of Mom for many years. Online condolences may be offered at www.wichmannfargo.com