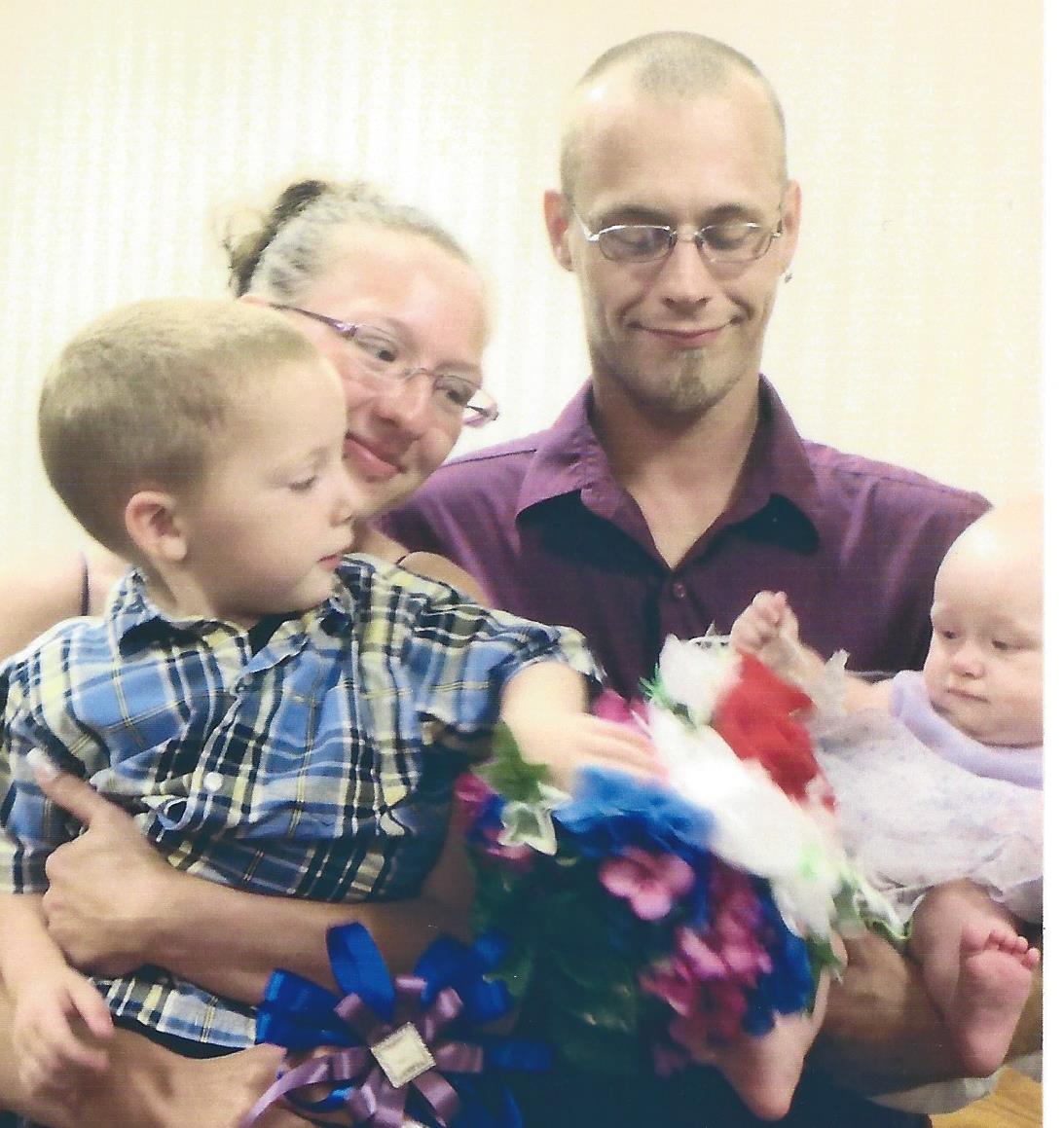 Joshua James Jackson, age 30, passed away unexpectedly on Wednesday, December 24, 2014. On July 8, 1984, Josh was born in Neenah to James Jackson and Tina Yerken. He was married to Jessica Parafiniuk. He enjoyed fishing, hanging out with friends, and mudding. He loved spending time with the kids.

He was preceded in death by his grandparents and other relatives and friends.

A Memorial Service will be held at 2:00pm on Saturday, January 3, 2015 at Wichmann Funeral Home-Laemmrich Chapel, 312 Milwaukee Street in Menasha. The Memorial Gathering will be held from 1:00pm until the time of the service at the funeral home.