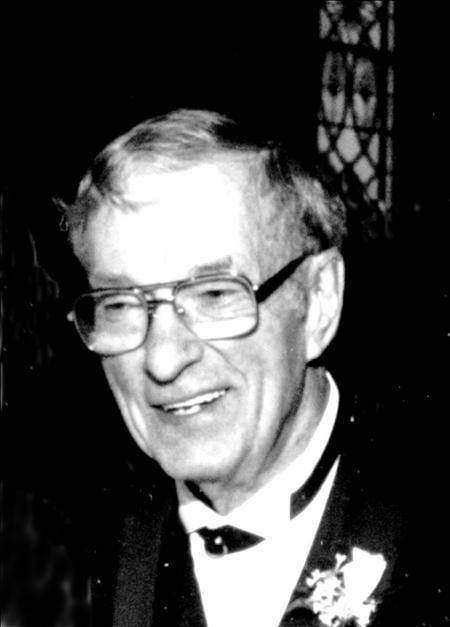 Joseph (Joe) Thomas Brehm
Age 85
Of Appleton, passed away on December 4, 2003 at St. Elizabeth Hospital in Appleton. Joe was born in Rib Lake, WI on September 28, 1918 to the late Frank and Mary Brehm.Joe served his country in the Europeon Theatre in the 9th Air Force 45th ADG during WWII. He married Mary A. Schaefer on December 31, 1942 at St. Joseph Catholic Church. Joe spent twenty years as a photo-engraver for the Post Crescent, and also owned and operated the Antigo Dairy Queen with his wife Mary. He was a life member of the American Legion and VFW of Appleton.

Joe was preceded in death by four brothers and three sisters.

A Mass of Christian Burial will be held on Tuesday, December 9, 2003 at 10:30 a.m., at St. Joseph Catholic Church (410 W. Lawrence St.) with Father Larry Abler officiating. Visitation will be on Monday from 4:00 p.m. until the prayer service beginning at 7:30 p.m. at the funeral home. There will also be one hour of visitation before the service at church. Interment will be in St. Edward Catholic Church, Mackville. A memorial fund is being established. The family wishes to thank Dr. Misty Johnson and Dr. Douglas Grant his nurse, Lynn and his staff for their kindness and great care of Joe.