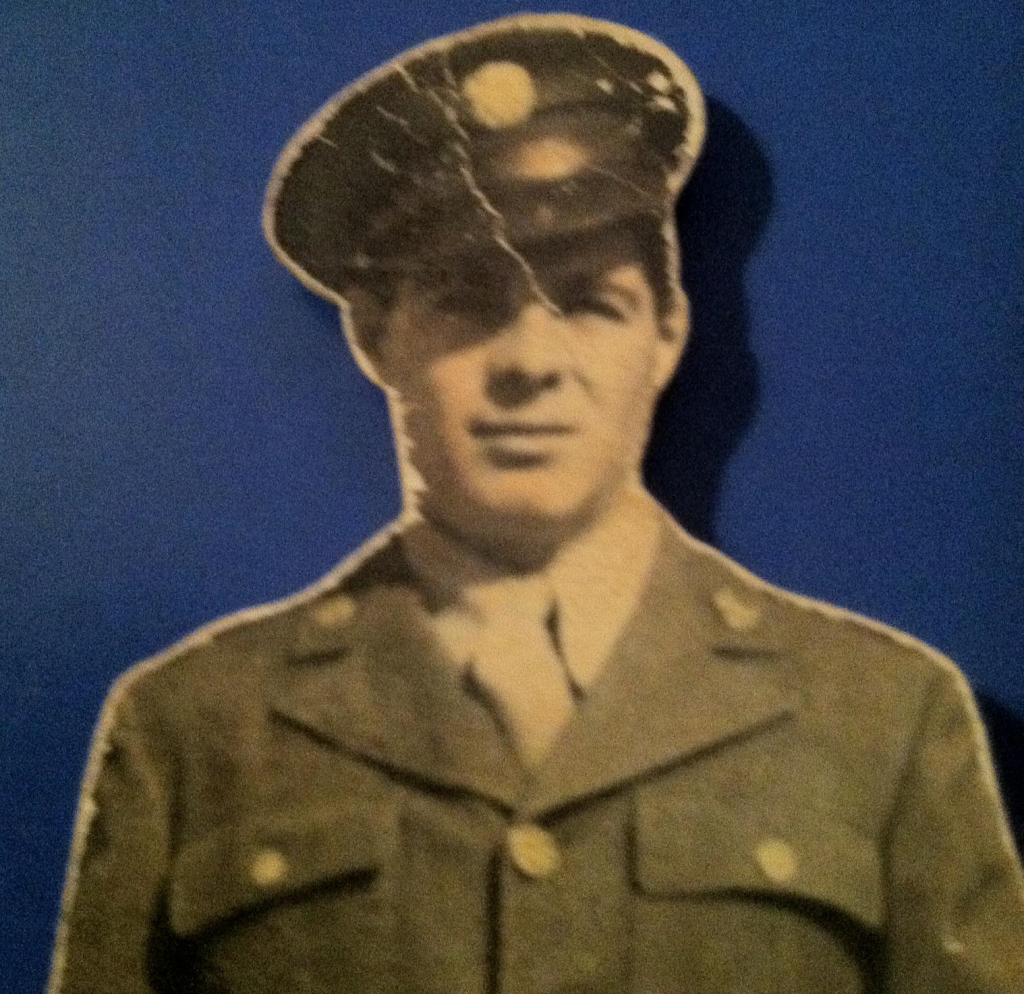 Joseph Paul Verhyen, “Grandpa Joe”, of Appleton, died Wednesday April 18, 2018 at ThedaCare Appleton Medical Center at the age of 97. He was born March 19, 1921, son of the late Frank and Elizabeth (McQuillan) Verhyen. Joseph was joined in marriage to Verona Brown on January 3, 1944.

Joe proudly served his country in the U.S. Army during WW II in Normandy and Northern France. After the war, he served in the Army National Reserve. Joe was a life member of VFW Post #2778, Legion Post 38, the Cooties, and the Red Arrow. Joe was in the second group of Appleton Veterans to go on the Old Glory Honor Flight.

Joe was a lifelong member of St. Joseph Catholic Church in Appleton. He was one of the original organizers of the St. Joe’s Food Pantry. The whole church knew that Joe sat proudly in the same pew every Sunday, surrounded by his kids, grandkids, great grandkids, and great great grandkids.

The Funeral Liturgy will be at 10:30 AM on Tuesday April 24, 2018 at ST. JOSEPH CATHOLIC CHURCH, 410 West Lawrence Street with Fr. Jim Leary, OFM. CAP. officiating. Friends may call at Wichmanns Funeral home Monday evening from 4:00 PM to 7:00 PM. VFW Post 2778 to provide a prayer service at 7:00PM. Tuesday visitation at the church from 9:00 AM until the time of service. Military Honors will be held after the Funeral Liturgy. Interment will be at Highland Memorial Park at a later date.

Joe’s family would like to thank the entire staff at ThedaCare Appleton Medical Center for their care and compassion.

God Speed Dad. Hoping the Sheepshead games are as good in Heaven as they were on Earth.