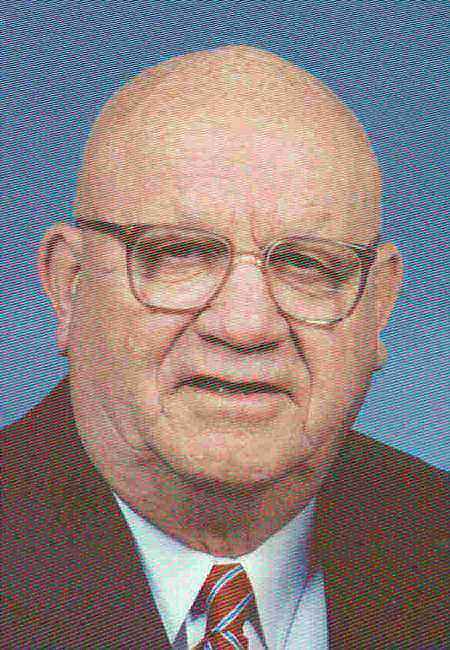 Age 82, died, Sunday, January 4, 2004, at St. Elizabeth Hospital. Joseph was born on April 13, 1921, in Menasha, to the late Frank and Bernice (Schreiber) Michalkiewicz. He married Marie R. Young on July 19, 1946, in Dubuque, Iowa. Joseph attended Menasha High School where he starred in football and graduated at 16. He then served his country as a corporal in United States Marine Corps during World War II. Upon his return home, Joseph continued his employment as a papermaker at Kimberly Clark for 43 years. Joseph was a member of the VFW, KC Quarter Century Club and was a life member of the 3rd Marine Division. His favorite pastimes included television sports and card games. Joseph was truly a familyman, especially enjoying the time spent with his wife, children and grandchildren.

The Funeral Liturgy will be at 11:00 a.m. on Wednesday, January 7, 2004, at ST. MARY CATHOLIC CHURCH, 312 South State Street, Appleton, with Fr. Michael K. O‚ÄôRourke officiating. Interment will be in St. Joseph Cemetery, Appleton. Friends may call directly at the church on Wednesday from 9:00 a.m. until the time of services. A memorial has been established in Joseph‚Äôs name. The family would like to extend a special thank you to the staff and physicians at St. Elizabeth Hospital for their special care of Dad.

I am home in heaven, dear ones; Oh, so happy and so bright! There is perfect joy and beauty, In this everlasting light.