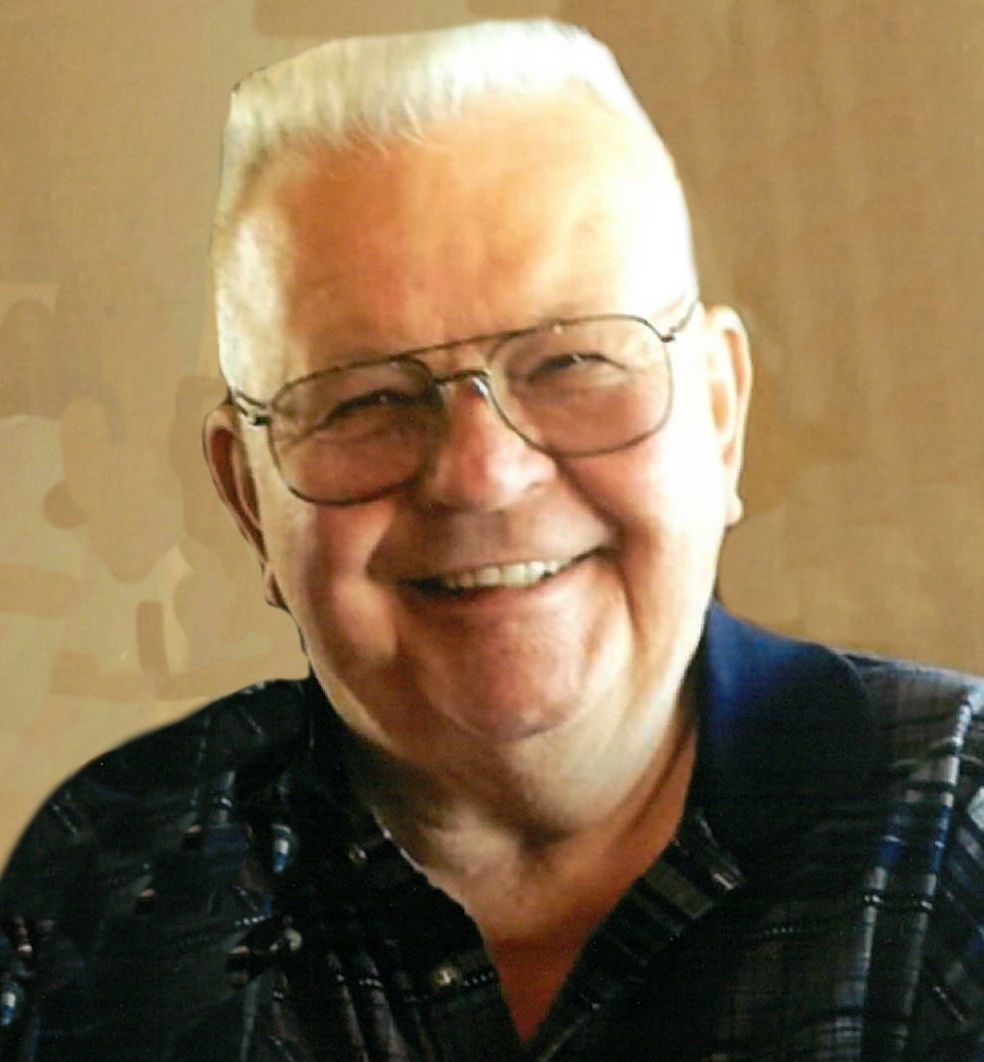 Joseph Rell, 75, of Freedom Wisconsin passed away on October 27, 2016. He was born to Louis and Mary (Orlowski) Rell in Tomahawk, Wisconsin on June 2, 1941. Upon graduation of Merrill High School, he went to join the Pipefitters Union, where he spent over 35 years as a member. In 2007 he met his beautiful bride, Illene Gish of Appleton. Illene and Joseph married on September 21, 2007 in Appleton surrounded by family and friends. It was an elegant wedding for all who were in attendance; Joe and Illene were so in love. Even though they met later in life, it was meant to be, and Joe was Illene's “prince charming.” He was an emotional man who would give the shirt off of his own back to help another. He was a great listener and had the best “papa bear” hugs around. He loved the outdoors, he loved fishing and hunting. He loved spending time with his friends and family, including sorting nuts and bolts with his grandchildren. He touched the hearts of all who knew him and we are all better for knowing him. Joe's heart was as big as the outdoors that he loved so much.

Joe is preceded in death by his parents, a brother, Jerry, a son, John and a brother-in-law, Larry.

Joe is Survived by his lovely bride Illene; his children, Carolyn Young of Florida, Joe (Marie) Rell of Tomahawk, WI, Tami Seaver of Cohoes, NY, Michael DuBois of Sterling, CO, Paula (Lonnie) Bjerke of Sterling, CO; Honorary daughters, Stacey (Jeff) Greiner of Freedom, WI, and Vikki (Simon) Hatfield of Auburn, GA. Joe is also survived by his siblings Jackie (Sal) Grasso of Plymouth, WI, Jim (Kaye) Rell of Merrill, WI, Mary Marquardt of Madison, WI, Jeanie (David) Thomas of Appleton, WI, John (Diane) Rell of Merrill, WI, and Louie (Cindy) Rell of Gleason, WI. He is survived by 10 Grandchildren and two Great Grandchildren as well as many nieces, nephews, and friends, all of which he loved dearly. In his final days he was also comforted by the love of his sweet pup, Harley.

The family would like to thank the Doctors and Nurses of ThedaCare Medical Center Appleton's Oncology department on the 7th floor as well as the Hospice care workers that helped in the final days of Joe's life. Thank you as well to all of the family and friends that have shown support during this difficult time.

The Funeral Liturgy for Joe will be on Wednesday November, 2 2016 at 11:00 AM at WICHMANN FUNERAL HOME, 537 N. Superior St. with Fr. Bill Swichtenberg officiating. A time of visitation will be held on Wednesday from 9:00 AM until the time of the service at the funeral home. Online condolences may be expressed at www.wichmannfargo.com.