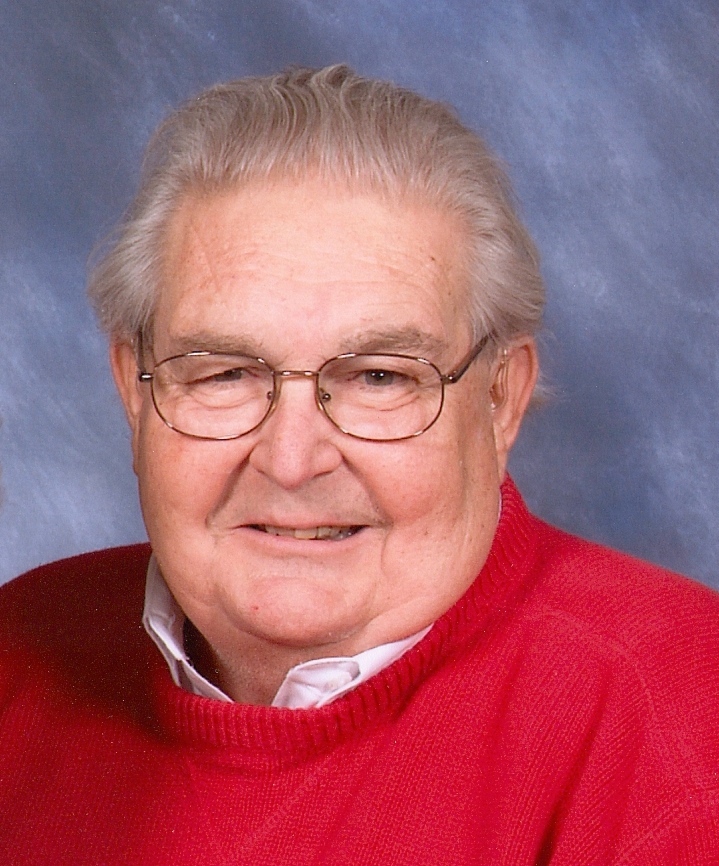 Louie graduated from Kaukauna High School in 1954 and then served two years in the Army. He then attended UW Madison for several years. He followed the Badgers faithfully his entire life and was able to attend the Badger Rose Bowl victory over Stanford in 2000. In 1962 he moved to Kimberly and remained there until recently. He loved to fish and also loved his garden. He was a master pie maker and enjoyed giving away his baked goods.

Louie spent time with his church serving as chairperson of the Justice and Peace Committee. Louie helped with the arrival of the Hmong population by searching for beds, high chairs, and anything else that was needed. They were able to provide food through the Holy Name Food Closet. Louie also chaired the AODA committee for two years. He then spent time working on a program for all grades on sex education. He ushered at Holy Name as well as delivering Meals on Wheels with Joan. He spent nearly 10 years visiting nursing homes both with the church and on his own. Louie and Joan spent several years with Loaves and Fishes and also provided rides for others through the Thompson Center. They were both very involved with the American Legion.

Upon retirement they took up traveling quite extensively. They wintered in California for many years. They once drove to California after first stopping for a visit with Mert and Jerry on the east coast. Their fondest trip was to Europe to visit Bob and Cyndi.

The funeral liturgy for Joseph will be held on Monday, April 13, 2015 at 5:00 PM at ST. JOHN CATHOLIC CHURCH, 323 Pine St., Little Chute. A time of visitation will be held on Monday from 3:00 PM until the time of the mass at Church. Online condolences may be expressed at www.wichmannfargo.com.

Mom and Dad worked with food pantries for quite some time. In lieu of flowers, offerings will be directed toward local food pantries. Dad's trademark for years was his ties. We will have his ties at the church. Please feel free to grab one and wear it during the service.