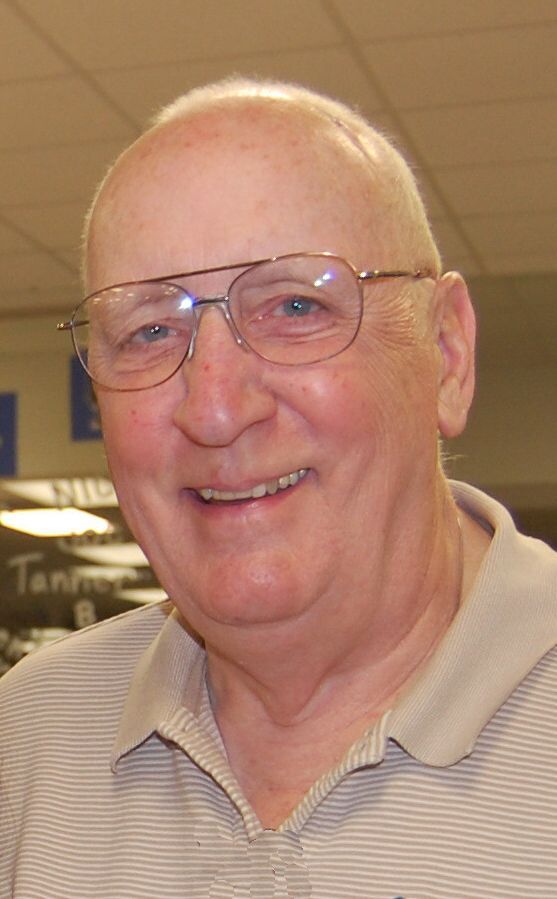 Joe was CEO and second generation owner of Badger Metals, Inc. (distributor of heating and air conditioning equipment). Joe was proud of his service as a trustee of the Xavier Catholic School System (formerly known as ACES/Xavier) and as a member of the Board of Directors of the Blue Hawk Buying Cooperative. He served in many capacities on the Councils of all of the Catholic Parishes he belonged to. Joe was involved in many different volunteer organizations. He was a member of Ridgeway Country Club for many years, and enjoyed golfing, playing cards and games and traveling, especially trips to Las Vegas with friends and family.

The Funeral Mass will be held at 10:30am on Friday, September 5, 2014, at St. Joseph Catholic Church, 410 W. Lawrence Street, Appleton with Fr. Jim Leary officiating. Friends may call directly at the church on Friday from 8:30am until the time of service. Interment will be in St. John Cemetery, Little Chute.

In lieu of flowers the family will direct donations to the Fox Valley Warming Shelter or the St. Joseph Food Program.

The family would like to thank the staff at the Theda Care Hospice Residence at the Heritage for their compassionate care of Joe and our entire family.