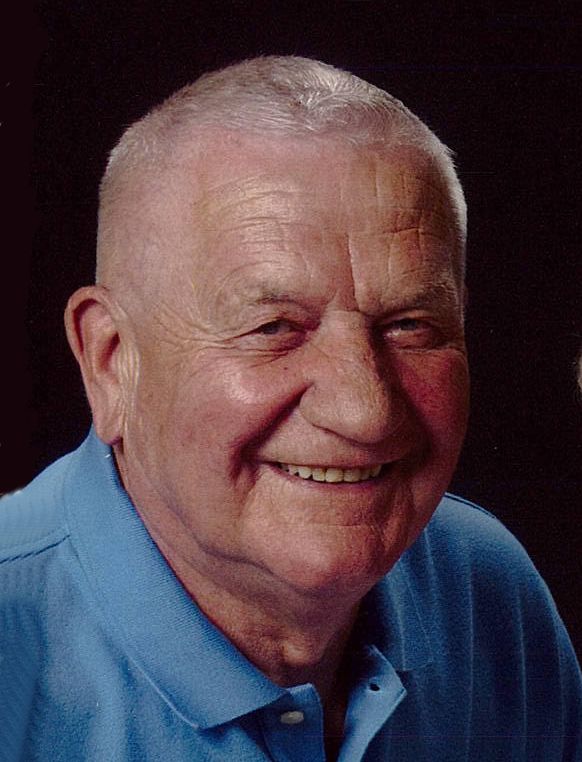 Joseph John Kosiorek, age 83, passed away peacefully on Easter Sunday, April 1, 2018. He was born June 27, 1934, to the late Maryan and Alice Kosiorek. Joe attended Menasha High School where he excelled at both basketball and baseball. Upon leaving high school, he began a career at Neenah Papers that lasted nearly forty years. As a young man, he met the love of his life, Patricia Syring, whom he married in February of 1955. Their marriage was blessed by two children. Pat preceded Joe in death in March of 2016.

Joe loved hunting and fishing and watching his beloved Chicago Cubs and Chicago Bears with Pat and the family. He was fortunate to be able to see the Cubs finally get the World Series win that had eluded them for 108 years.

A memorial service for Joe will be held at 6:00 PM on Thursday, April 5, 2018 at WICHMANN FUNERAL HOME, TRI COUNTY CHAPEL, 1592 Oneida Street in Menasha, with Deacon Don Schultz officiating. Family and friends are welcome to gather at the funeral home on Thursday afternoon from 3:00 PM until the time of the service at 6:00 PM.

The family would like to offer their sincere thanks to everyone at Alten Haus in Neenah for their care and loving attention given to Joe these last few weeks, as well as everyone from Heartland Hospice. We will never forget your kindness.

Everyone is encouraged to attend and to wear Chicago Cubs and Chicago Bears attire.

In lieu of flowers, a memorial fund is being established for Joe.