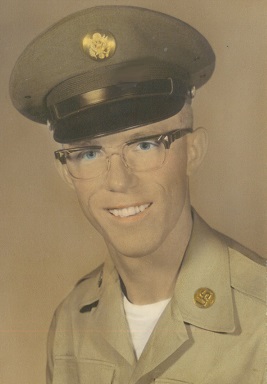 Joseph H. Schumacher, 76 years, went on to his heavenly home July 17, 2017 at Brillion West Haven Assisted Living, Brillion, Wisconsin. He was born July 9, 1941 to his parents Robert S. and Margaret M. Schumacher (Driessen) in Little Chute, Wisconsin. Joe graduated from Kimberly High School, Class of 1960. He enlisted into the US Army in March of 1963 and played the saxophone. On April 24, 1965 Joseph H. and Joyce A. Schumacher (Nackers) were married and they celebrated 52 years together.

Joe loved to show his ability to play the saxophone. He performed with his own band, ”The Joe Schumacher Orchestra, and later in life with, “The Memory Lane Band”. Joe was multi-talented and could play the accordion, bass guitar and keyboards. He enjoyed woodworking, yard work as long as it involved the tractor, and working his model trains. Most of all he enjoyed being with his family and sharing their time together.

Special thank you to the angels at Brillion West Haven Assisted Living and Heartland Hospice for their loving care of Joe.