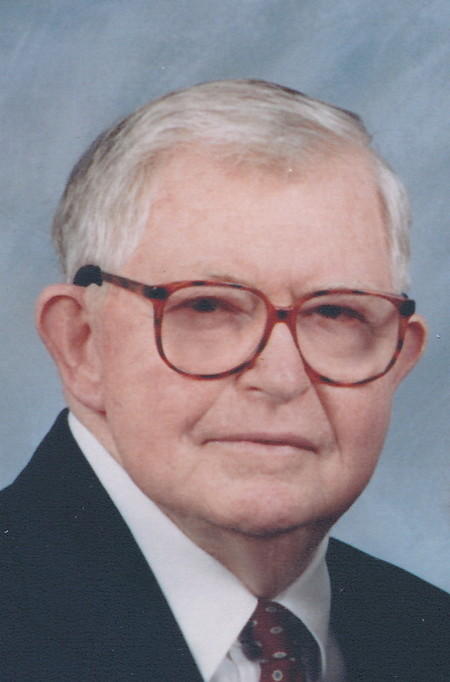 Joe was born on December 20, 1929 to Paul and Anna (Meyers) Harvath in Niagara, Wisconsin. He was a veteran of the U.S. Air Force and was honorably discharged in 1953. He married Norma Greskoviak on April 30, 1955 in Minonk, Illinois. Joe worked for Kimberly Clark, Caterpillar Tractor, Peerless Paint and then Sherwin Williams, retiring in 1992.

He served on the Outagamie County Board for 14 years and the Board of Regents for the U. W. Fox Valley. Joe was a proud Democrat and was a delegate for President Jimmy Carter at the 1976 Democratic National Convention; he was then invited to meet President Carter at the White House. He enjoyed gardening, the stock market, politics, playing pinochle and spending time with his family.

The funeral mass for Joe will be held on Friday, March 9, 2012 at 11:30 am at ST. BERNADETTE CATHOLIC CHURCH (2331 E. Lourdes Dr.) with Fr. Donald Zuleger officiating. A time of visitation will be held on Friday from 9:30 AM until the time of the mass at the church. In lieu of flowers, memorials may be made to the U. W. Comprehensive Cancer Center. The family would like to extend a special thanks to Fr. Brian Sanderfoot.