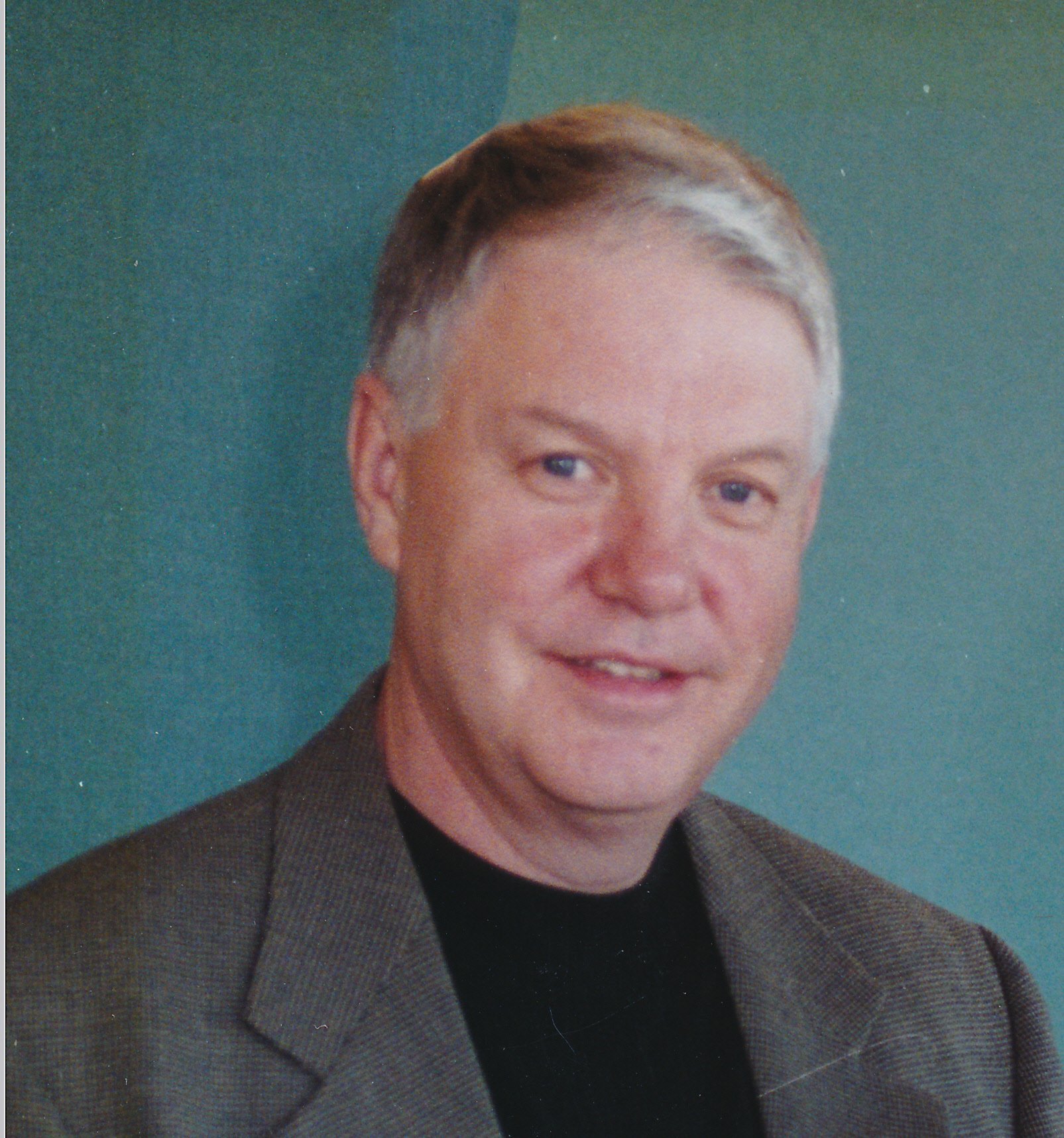 Joseph A. Strick, Jr., 69, Combined Locks, passed away on July 17, 2015 after a lengthy illness. Joe was born on October 14, 1945 to Joseph and Sylvia (Biese) Strick. He has two sisters: Mary Kay Nytes and Jenny (Dennis) Schubring. He was married to his high school sweetheart, Lynn Wydeven, and celebrated 50 years of marriage this year. He was very proud of his family. His children: Mark Strick, David Strick and Greg (Elizabeth) Strick. He loved Elizabeth like a daughter, and he delighted in his nine grandchildren: Kaitlyn, Kennedy, Maria and Isaiah Strick, Raymond and Rylee Strick, and Madeline, Emma and Annie Strick. His family was the center of his life. He is also survived by Lynn's family: Sharon Gracyalny, Jim and Judy Wydeven, Kay and Duane De Groot, Barb and Frank Gifford, Mary and Rod Delfosse as well as his god-children, nieces and nephews whom he loved. He had many friends, including his Wolf River buddies Haze and Steiny.
He was preceded in death by his parents and in-laws: Ron Nytes, Bev and Jerry Van Toll, Stan Gracyalny, Becky Phillips and Lynn's parents: Lucina and Vincent Wydeven.
In 1964 Joe started work at Combined Locks Paper Company as a “broke hustler” and worked his way up through the ranks, becoming a Tour Boss by age 28. He was a “natural born” papermaker and was named Paper Machine Superintendent. In 1996, at the National PIMA Convention in Orlando, Florida he was chosen “Superintendent of the Year.” He was voted this award in just the first year he was eligible and became the youngest recipient of this prestigious honor. That same year he was also chosen to become a member of “Couch Pit University,” an elite organization in the paper industry. He was given the title of Principal Papermaker and later retired from Appleton Coated, Combined Locks Mill at age 56. He then worked for Appleton Coated as a consultant until he retired at age 62. While employed at Locks he was instrumental in the design and construction of Number 7 Paper Machine. He traveled to paper mills in many states and Europe and was well known and highly respected in the industry. He had a strong work ethic and demanded the same effort from all his people. Though he worked in management, he always stood up for the hourly employees.
Joe's happiest times were spent with family. He loved watching his sons play sports from elementary school all the way through college. He enjoyed many trips with Lynn through the years. His favorite pastime was spending time at his place on the Wolf River with his boys and friends, hunting and fishing. His nine grandchildren were all the light of his world. He was also active in his community and loved coaching his sons in sports. He had a strong Catholic faith and served on numerous boards and committees at St. Paul, as well as being a Eucharistic Minister.
He was a strong person who fought MDS and Leukemia for more than two years. He was an inspiration to so many, never giving up. He humbly appreciated the many prayers offered for him during his illness.
The family would like to thank everyone who prayed. The kindness of family, friends and neighbors will never be forgotten. Special thanks to Judy and Lee, Audrey and Bob and Joyce and Roger. Thank you to the dedicated medical professionals who worked so hard to cure him, the special staff at FVHO, especially Dr. Yao and Patty, Dr. Al-Kali and Brittany Rask at Mayo Clinic, as well as the brilliant staff at Froedtert Hospital in the Bone Marrow Transplant Unit. Special thanks to Dr. Pasquini and Dr. Michaelis and PA Natasha, who spoiled Joe with cherry pies. He adopted the BMT nurses as “honorary daughters” and was thrilled when Allison and Ashley visited him at Brewster Village. His Physical Therapists were all exceptional, especially Mary Ellen, Holly and Kelly. Thanks also to the caring people at Brewster Village. We will always remember the generosity of the bone marrow donor from Germany for his unselfish gift. We encourage everyone to be a donor at bethematch.org.
Visitation for Joe will be on Wednesday, July 22, 2015 at St. Paul Catholic Church, 410 E. Wallace Street in Combined Locks from 2:00 pm to 4:00 pm. Funeral Mass will be at the church at 4:00 pm with Fr. Andrew Kysely officiating. Interment will be at St. Paul Catholic Cemetery at a later date. A memorial fund has been established. For more information and to express condolences, please visit www.wichmannfargo.com.