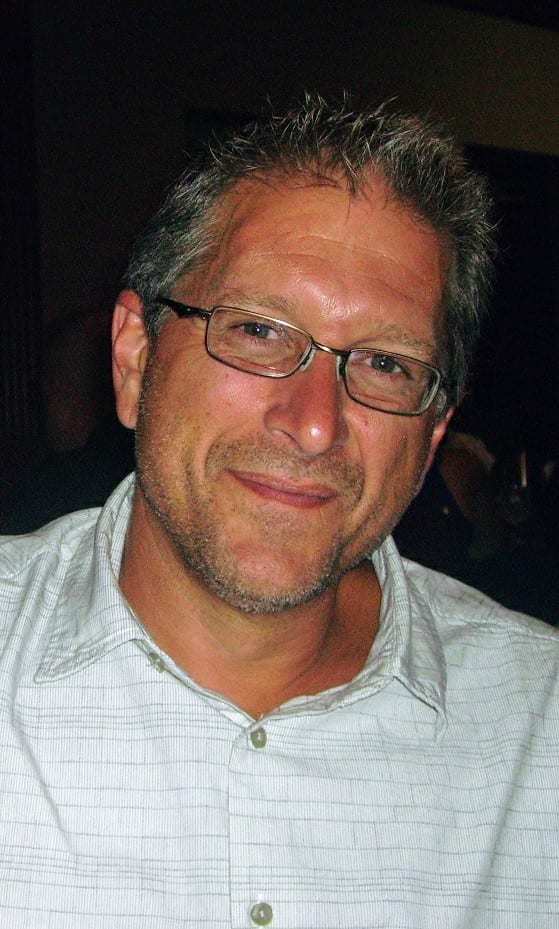 Jonathon Eichsteadt, age 56, passed away at his home, surrounded by family, on Saturday, June 6, 2020.

Jon was born March 17, 1964 in Appleton, Wisconsin to Donald and Susan Eichsteadt.  The family resided in Little Chute and later moved to Darboy where Jon spent his childhood.  He graduated Kimberly High School in 1982.

Jon began his life long career at Pierce Manufacturing in 1986 as a Chassis Assembler. In 2005, he transferred to the office where he remained as an Electrical Design Engineer. Jon was proud to be recognized for 30 years of service at Pierce.  He took tremendous pride in his work and was committed to excellence on behalf of the fire fighters that he served.

Jon and his wife, Colleen, were united in marriage on October 18, 2008. They remain very blessed by the family they created and the many close friends that surround them. Jon was dedicated to his family and friends above all things and he most loved time spent together.

Jon was an outdoorsman and sportsman.  He enjoyed boating, snowmobiling, hunting, fishing and cherished his annual fishing trips to Canada with his father, children and closest friends.  Jon lived with incredible joy and unwavering faith.  He loved people and took genuine care and interest in everyone he encountered. Jon was a servant leader in his home, at work and in the world.

Jon was preceded in death by his mother Susan Eichsteadt.

In lieu of flowers, the family will make a donation in Jon’s name to Mayo Clinic, Rochester, MN.

Because of the current circumstances, a private family funeral service will be held for Jon at 11 AM on Thursday, June 18, 2020. You are welcome to view the service via Livestream, which can be found on this obituary page at wichmannfuneralhomes.com on the day of the service.

Please leave a special message or condolences for Jon’s family below.