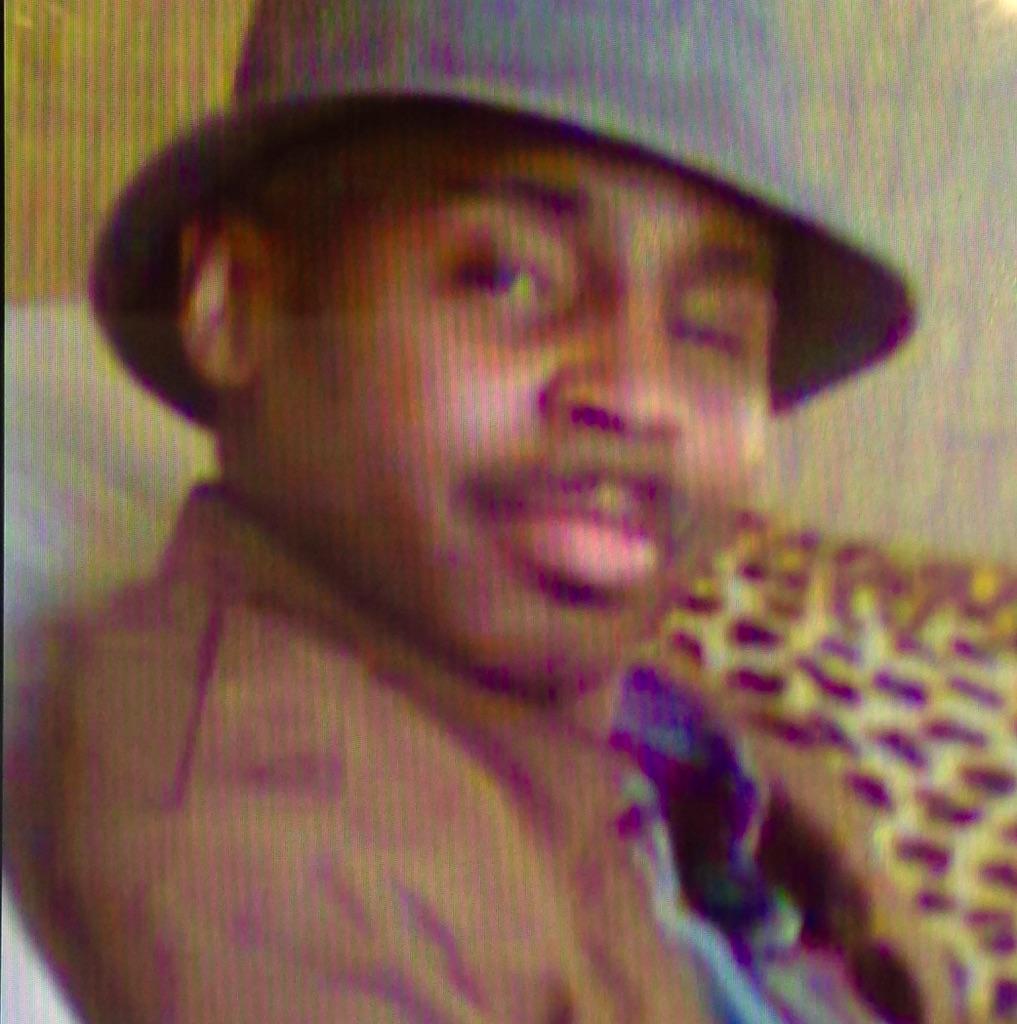 Johnny was born to the union of Harriet Owens and Roosevelt Findley who preceded him in death. He was born in Chicago, Illinois, County of Cook. Jonathon's mother made her transition while he was very young and he was raised by his loving grandmother, Pauline Owens. After graduation from Morgan Park High School he studied at Malcolm X College in Chicago.

He was affectionately known as Johnny to most and he accepted Christ at a very early age. As Johnny grew, special talents were revealed and he turned into a very special person and an even more special man. Johnny was a superb skater and a stepping aficionado too. He carried his love for these activities throughout his entire life. His talents skating were so great he earned the nickname “Destructo” for destroying his competition!

Johnny held many different positions during his time on Earth, but his favorite job was that of “Chef”! He never shied away from showing off his culinary skills at family reunions, barbecues or holiday events. Although he was ambitious and assertive in his professional life: there is no doubt that his number one passion was his family.

He will be missed by many!

He left Chicago and settled in Appleton where he made his home and his final resting place.

A gathering of friends and family will be held at Wichmann Funeral Homes, Superior Street location on Friday August 7, 2015 from 1:00 to 2:00 pm. Funeral Services will be at 2:00 pm.