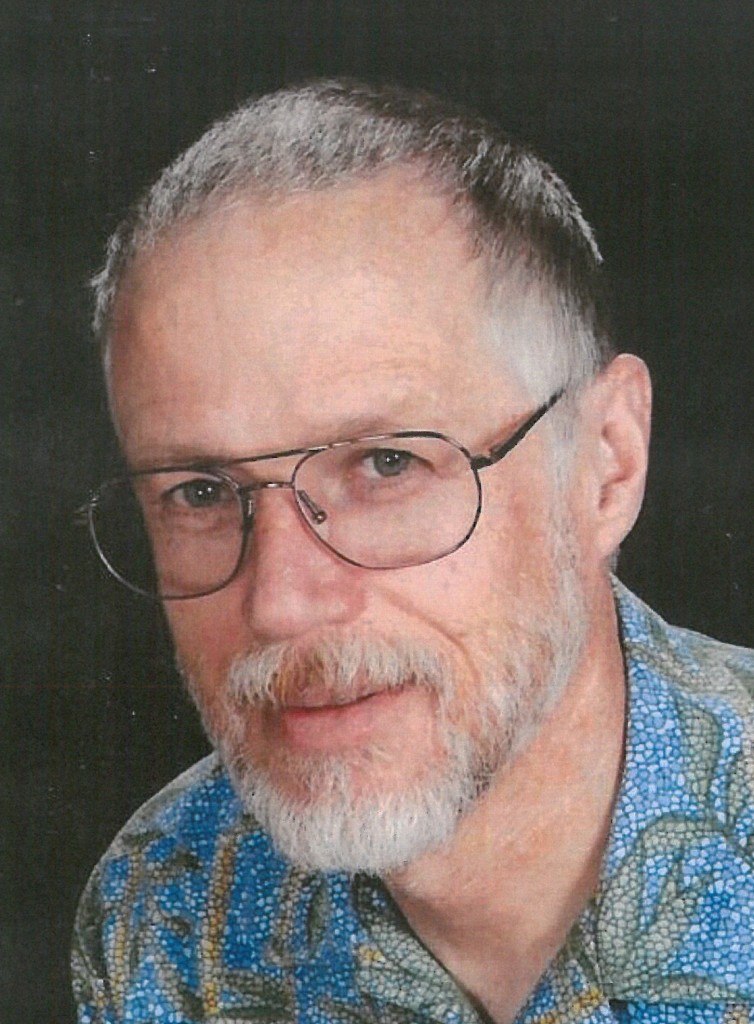 Jon Oscar Swanson, age 64 of Neenah, was called to the waiting arms of his Lord on Sunday evening, September 15, 2019. Joshua 1:9 tells us to “Be Strong and Courageous‚Ä¶” and Jon embodied the command in his life as he battled Alzheimer’s and other dementias. Jon was born in Minneapolis on September 25, 1954, son of the late Gilbert and Louise (Johnson) Swanson. After graduation from Eisenhower High School, Jon focused on learning all he could about aviation. This led him to earn degrees in electronics, aviation and powerplant maintenance, and pilot and flight instructor licenses. Jon attended Northwestern Electronics Institute, Minneapolis Technical Institute, Mankato State University, and Northwest Technical Institute.

Jon was passionate about aviation and searched for new experiences. He was proud of his many ratings: flight instructor, glider and tow-pilot, single and multi-engine planes, commercial jets, and helicopters. His most exhilarating flight experience was the opportunity to fly a C-47.

A born engineer, Jon could jerry-rig anything. His love for tools encompassed his entire life, and, since he was a scavenger, over the years Jon amassed quite a collection. Jon forged a Civil War replica cannon with his Dad, built airplanes, floats, and rebuilt a 1960 Mini Cooper!

August 1994 Jon meet Dena Marie Henn and didn’t look back. On April 20, 1996, Jon and Dena married at St. John’s Lutheran Church in Red Wing, Minnesota. As difficult as dementia can be on the family, Jon continued to show Dena his love for her with almost weekly marriage proposals. Jon and Dena renewed their vows on New Years Eve 2014. In addition to Dena, Jon leaves behind his son: Nathan Harold Swanson of Neenah. Jon was a kid at heart which gave Nathan an awesome playmate in his younger years; forts, made-up games, and a pedal plane built by Dad.

Jon is also survived by his sisters and brothers: Susan Foster, David (Gail) Swanson, Tom Swanson, Tim (Jill) Swanson, and Nancy (Danny Torberg) Tischbein, and many nieces and nephews. Jon was preceded in death by his grandparents, parents, one brother, Paul Swanson, and sisters-in-law Peggy Swanson and Debbie Swanson.

Nathan and Dena wish to thank the loving staff of Elder Lodge in Neenah who helped make Jon’s last years as wonderful as possible. Dena also thanks the staff for recognizing Jon's love for Dena even when Dena may not have notice.

The Christian Funeral Service for Jon will be held at 11:00 AM on Saturday, September 28, 2019, at Grace Ev. Lutheran Church, located at 1390 Breezewood Lane in Neenah, with Rev. Richard Frost officiating. Interment will take place in October in Red Wing, Minnesota. Family and friends are invited to gather at the church on the morning of the 28th, from 9:00 AM until the time of the service.

If you wish to honor Jon’s life, feel free to wear his favorite color, green, or a Hawaiian print to the service.

Memorials can be made to Jon’s passions: MAF and JAARS. Or to the organizations who helped us on our journey: Alzheimer’s Association and Fox Valley Memory Project.

NOTE: For the convenience of our Minnesota friends and family, a second memorial for Jon will be held. This service will be at 2:00 PM on Friday, October 18, at St. John Lutheran Church, located at 425 East Avenue in Red Wing, Minnesota.