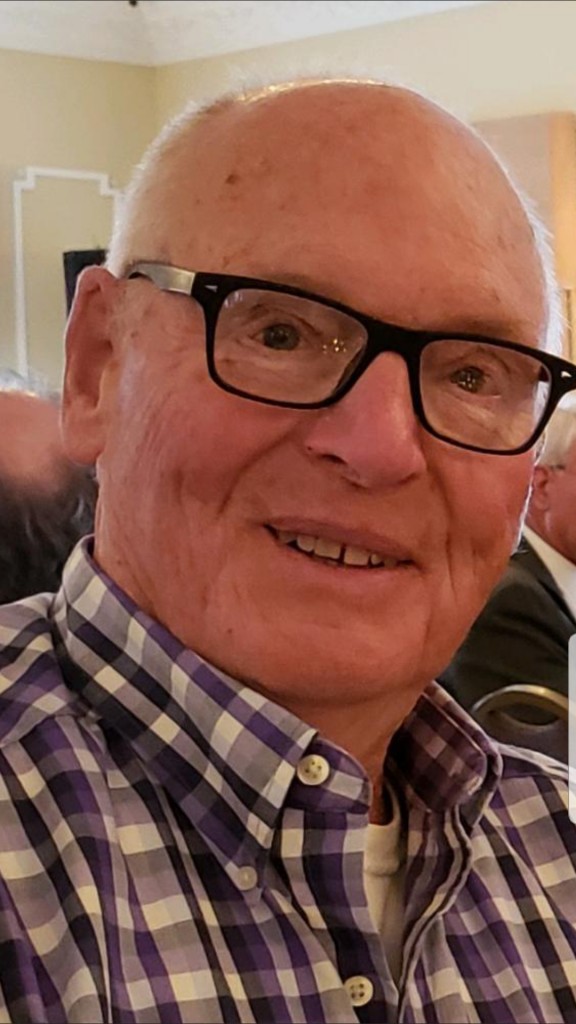 Jon K. “Grif” Griffith, 71, Gresham, formerly of Appleton, passed away on September 2, 2019. Grif was born on September 14, 1947 in Waupaca, Wisconsin to Kenneth and Marcy (Sabrowsky) Griffith. He was a 1966 graduate of Appleton West High School. He served his country as a member of the U.S. Navy. Following his years in military service he attended New Hampshire College where he earned his B.S. in Business, and earned his apprenticeship as a machinist at Bath Ironworks in Bath, Maine. He was employed for several years as a machinist, and later chose to start his own company as a contractor. He was very proud of his company: Grif’s Helping Hands.

On June 8, 1968 he married his high school sweetheart, Cheryl Schmidt and they enjoyed raising a family and building a home over the course of 52 years. Grif loved to spend time with his family, especially his grandchildren. He also enjoyed time outdoors: hunting – especially goose hunting and deer hunting (“Powder River, baby!”) – fishing, and camping. Family cookouts and campfires were always to be cherished. He had an adventurous spirit and loved to meet new people and see new places. He also loved to eat, especially sweets and candy (“Don’t tell Toots!”). He also loved playing cards and solitaire.

On March 6, 2006 he lost his only daughter, Jamie, to breast cancer at the age of 29. He missed her greatly and is now with her again. It is a comfort to all of us to know that they are reunited.

Jon was preceded in death by his parents; Father and Mother-in-law Fred and Betty Schmidt; his daughter, Jamie, and special uncle, Bronc Sabrowsky.

He will be sadly missed by his wife, Cheryl, his children: Clint (Jennifer) Griffith of Appleton and their children, Gus, Ben, and Lila; Judd (Jill) Griffith of Byron, llinois, and their children, Brogan, Owen, and Savannah; Jamie’s daughter Sophie Kubiak; sisters, Jan Taylor and Jody Jensen, and brother-in-law Gary Jensen; brothers and sisters-in-law: Tom and Karen Schmidt, John and Janice Schmidt, Bill and Anne Schmidt; and many nieces and nephews.

There will be a Celebration of Life on Friday, September 6, 2019. Visitation will be from 1:00pm to 3:00pm at Wichmann Funeral Home, Tri-County Chapel, 1592 Oneida Street in Menasha. Bring your best Grif story to share! Immediately following will be a memorial service at 3:00pm with Grif’s brother-in-law John Schmidt officiating.