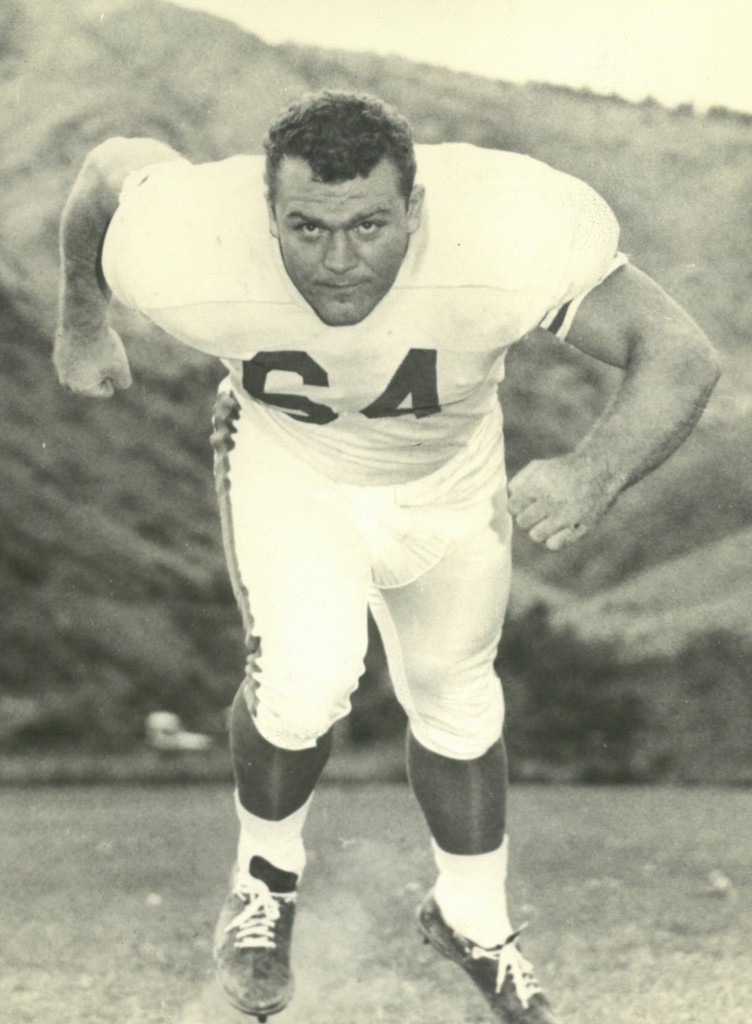 Jon grew up in Combined Locks and Appleton and attended Appleton High School where he was an All State football player. Jon attended the University of Wisconsin on a full athletic scholarship where he was a three-year starter and played in the 1963 Rose Bowl. He was drafted by the Denver Broncos and played for them from 1965-1966. Jon continued his football career playing for the Hamilton Tiger-Cats, where his team won the Grey Cup in 1967 and 1972 and where he was a CFL All Star, retiring after the 1973 season.

He then moved to the Eau Claire area where he developed real estate, owned and operated a flooring and interior decorating store, and ran several day care centers. In 1985, he moved to the Appleton area where he built and grew a regional distributorship business for Wynn’s Warranty and won numerous awards for driving the company’s growth. Jon treasured his time with family, including many beloved pets, and was happiest on the water taking trips across Lake Michigan. He cherished spending time at his cottage in Sturgeon Bay as well as a good steak, paired with a dry red wine. He had a colorful personality, enjoyed a good debate, provided insightful counsel and was passionate in all that he endeavored. He had a good sense of humor and an infectious laugh. He will be missed dearly.

Jon is survived by his children; Susan (Mark) Heinlein, Matthew Hohman, Ted Hohman, three grandchildren; Alex Hohman, Brett and Drew Heinlein and the mother of his children and former wife Barbara Miller. He was preceded in death by his parents, a brother Fred Hohman and a sister Suzanne that died in infancy.

A celebration of life will be held on Saturday, June 8, 2019 starting at 4:00PM at Telulah Park, 1300 E. Newberry St., Appleton. Online condolences may be expressed at www.wichmannfargo.com.