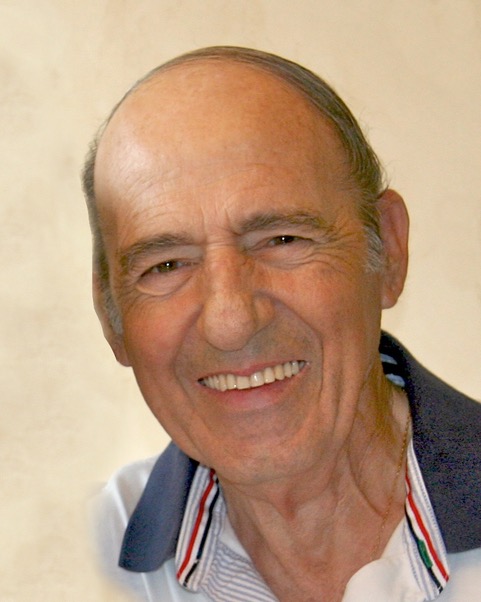 John was born in Chicago on December 18, 1929, son of the late Pete and Dorothy Xanos. As a young man, he proudly served his country for twelve years, having been on active duty with the Navy, Army, and also the Air Force. On January 9th 1965, he married the love of his life, Effie Skordakis in Athens, Greece. She survives and resides in Appleton.

John was a big fan of tough action movies, old large American cars, race horses, and german shepherds. He loved his country, his family and spending time with his grandkids. Papou (grandfather in Greek) was devoted to his grandkids; special memories with them include going to get doughnuts, playing checkers and Spot it!, and Sunday family dinners.

A memorial service for John will be held at 11:00 AM on Saturday, January 12, 2019, at the Wichmann Funeral Home, located at 537 N. Superior Street in Appleton, with Rev. Robert Raasch officiating. Family and friends are invited to gather at the funeral home on Saturday from 10:00 AM until the time of the service. Rather than send flowers, the family has suggested that memorials be directed to a memorial fund which will be used to benefit several of John's favorite charities.