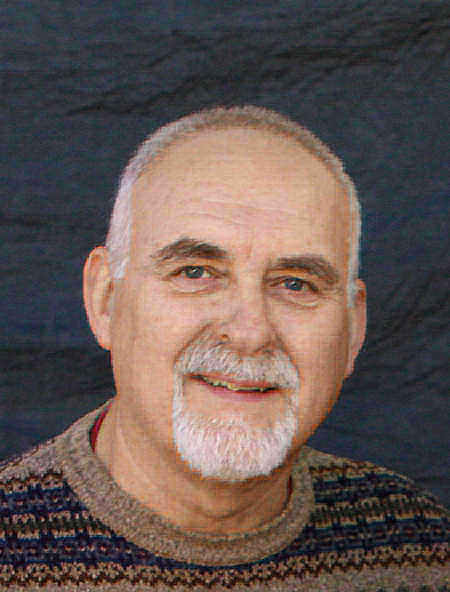 John Roehl, of Appleton, age 63, passed away on Wednesday, May 7, 2008, at St. Elizabeth Hospital. He was born November 13, 1944, in New London, the son of the late Leopold and Bernice (Tornow) Roehl. John served with the U.S. Army – Security Division from 1963-1967. On January 20, 1968, he married Wanda Huebner in New London. John served on the Appleton Police Department for 30 years and retired as a Lieutenant in January of 1998. Following his retirement, he trained and tested drivers for commercial driver licenses for Lamers Bus Lines. John was a member of St. Pius X Catholic Church, Wisconsin Law Enforcement Officers Association and past treasurer and member of the Police Benevolent Association. He enjoyed camping, matting and framing pictures, and riding his motorcycle. John was always ready to have a pool party in his beautifully landscaped yard and to give a helping hand with his sons' home improvements.

The funeral liturgy for John will be held at 11:00 am on Saturday, May 10, 2008 at ST. PIUS X CATHOLIC CHURCH, 500 W. Marquette Street, Appleton with Fr. Quinn Mann officiating. Entombment will take place at Highland Memorial Park. The family will receive friends on Friday at the funeral home from 4:00 – 8:00 pm with a prayer service held at 7:30 pm and again at the church on Saturday from 9:00 am until the time of mass. In lieu of flowers, memorials to the Cancer Research Center at UW – Madison are appreciated.