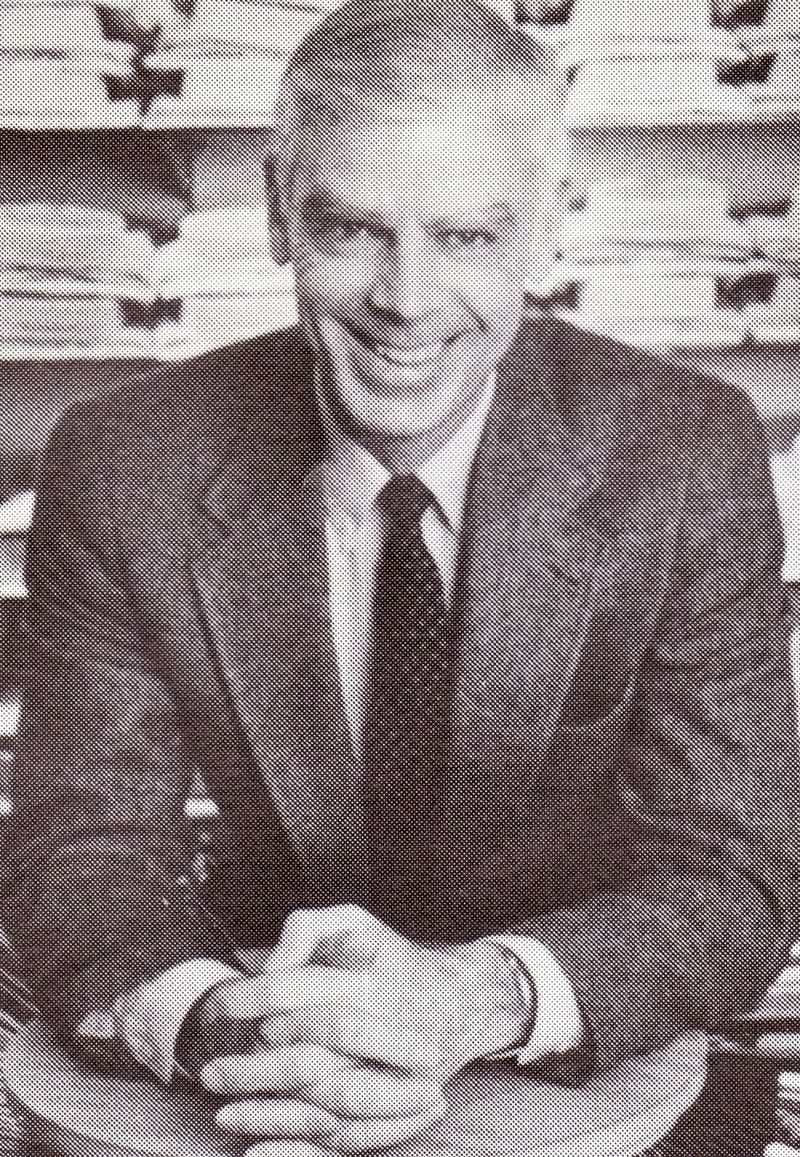 Jack was born on December 19, 1936 in Appleton, WI and was the son of the late W.A. and Ruth (Marfing) Close. Jack was married to Carolyn Close from 1964-1991 and together they had two children.

Jack spent the majority of his professional career (1965-1995) serving as the President and General Manager of W.A. Close, a well-known clothier in the Fox Cities. Following the sale of his primary business location in 1995, Jack joined the commercial real estate sales team at Rollie Winter and Sons until his retirement.

During his life, Jack was active with many business and charitable organizations, including the Appleton Chamber of Commerce, the United Way, and the Menswear Retailers of America (MRA). He was also a member of the First United Methodist Church.

Jack will be remembered as being an athlete throughout his life and for his love of basketball, golf, skiing and tennis. Jack was an avid Packer fan and enjoyed following many of the Wisconsin state college sports.

Jack is survived by his children; Jennifer Close, daughter, and Scott Close, son, his daughter in law, Nicole Close and his beloved grandchildren; Andrew Close and Adam Close, his brother and sister-in-law, Jim and Connie Close, nephews; Brad Close and Troy Close, former wife, Carolyn Close, his lifelong best friend, Robert Sigman, and many other friends and family who will miss having him in their lives.

The family would like to extend their gratitude to the staff at Parkside Care Center and Dr. Jack Meyer for their exceptional care and compassion during Jack's final years.

Memorial services will be held at the First United Methodist Church 325 E. Franklin St. on Saturday, March 16 at 2:00 PM with Rev. Krystal Goodger officiating. In lieu of flowers, the family has asked that donations be made to United Way Fox Cities. Online condolences may be expressed at www.wichmannfargo.com.