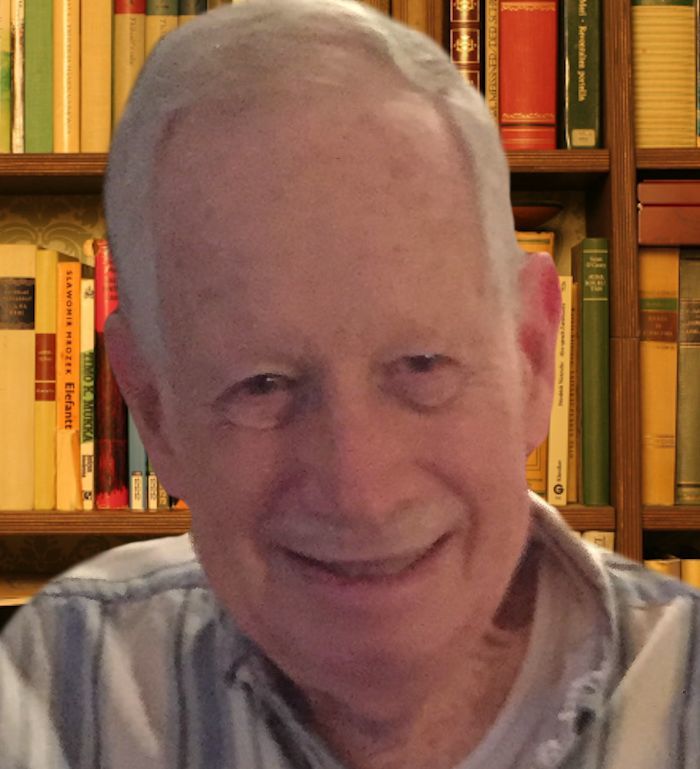 John W. Council, age 76 of Appleton, died at Cherry Meadows Hospice on Sunday, May 28. 2017. John was born in Grand Chute on May 24, 1941, son of the late Harold and Marie (Hitchler) Council. He was a 1959 graduate of Appleton West High School, and in 1963 received his Bachelors of Business Administration from the University of Wisconsin in Madison. For six years following graduation, John served in the Army National Guard, receiving his honorable discharge in 1969. John was a member of Johnston-Blessman Post #38 of the American Legion.

As a pioneer in the information technology field, John's career spanned more than thirty years at area companies including Miller Electric in Appleton and Schreiber Foods in Green Bay. In 1998 he retired from ShopKo as a senior programmer and Electronic Data Interchange Specialist. John was extraordinarily active in the Association of Information Technology Professionals (AITP) for 40 years. He lead the organization at the local, regional and national levels. John served as president of the Northeast Wisconsin Chapter; Secretary, Vice President and President of the Region; Central District Representative to the National AITP Board and Secretary, Executive Vice President and ultimately President-elect of the National AITP Board from which he resigned in 2016 due to health issues.

Away from work, John loved lake life, especially swimming and sitting on the dock with family and friends at his cottage in Waushara County. He also enjoyed photography and downhill skiing at the large resorts out West and near his ski house in Montreal, Wisconsin. He was a member of The First Church of Christ, Scientist, Boston, Massachusetts and attended First Church of Christ, Scientist, Appleton.

John was preceded in death by his parents and his brother Frank. His close friends, Kathy Arthur, Ron Arthur, and Haley and Michael Hamilton, who really became his family, will miss his gentle presence, support and love.

A memorial service for John will be held at 11:00 AM on Saturday, June 17, 2017, at the Wichmann Funeral Home, 537 N. Superior Street in Appleton. The service will be read by Joyce Cheney CS and complete military honors will conclude the service. Friends are invited to gather at the funeral home on Saturday morning from 10:00 AM until the hour of the service. Following the service, a lunch will be served. For more information or to share a memory of John, please visit www.wichmannfargo.com.

In lieu of flowers, a memorial fund is being established for the Wisconsin Nature Conservancy.