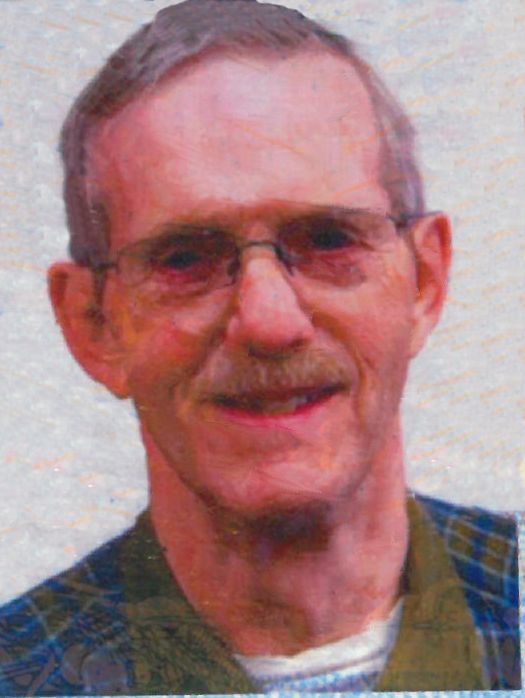 John W. Allen, age 81, passed away peacefully on August 18, 2016 after a long battle with Alzheimer's disease. John was born on April 1, 1935 to the late John and Elfreida (Krautner) Allen. He graduated from Plymouth High School and went on to receive his Bachelor's degree as a chemist from Lakeland College. John's first job was at Appleton Papers, where he spent 39 years, working his way up to the manager of Analytical Services. On November 4, 1961, John married Bernice Gandt. Together they enjoyed spending time out on their sailboat, at their cabin in Door County, or in the U.P. John also enjoyed spending time with his two cats, collecting art, reading, bird watching, or following the current sports teams. He was a loving husband, father, and grandfather who enjoyed spending time with his family more than anything.

Funeral services for John will be at 11 a.m. on Friday, September 2, 2016, at WICHMANN FARGO FUNERAL HOMES, 537 N. Superior St., Appleton. There will be a time of visitation from 10 a.m. until the time of the service. Online condolences can be expressed at www.wichmannfargo.com.

In lieu of flowers, the family has requested that memorials be made out to the Alzheimer's Association in John's name.