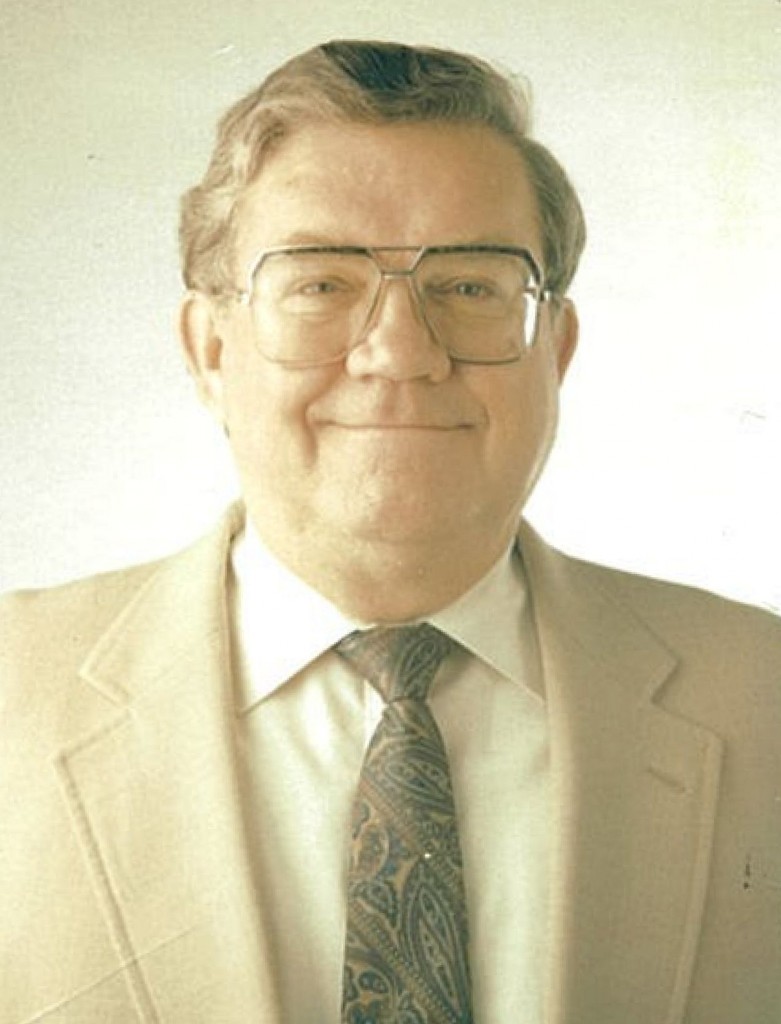 John (Mike) Mac Lean, age 90, of Appleton, passed away on October 13, 2019. John was born on November 21, 1928, in East Liverpool, Ohio. After high school, John spent two years studying at Kent State College in Steudenville, Ohio. After the death of his father, Raymond L. Mac Lean, he and his mother, Margaret J. Mac Lean moved to California where he met Grace Meyer. On May 1, 1955, they were married in Appleton and honey mooned to California where John trained another person on his job with North American Aviation. John spent most of his life working in insurance, finishing the last 27 years with Cuna Mutual Insurance in Madison, Wisconsin. The last 16 years of his retirement were spent enjoying life in Appleton.

The funeral service for John will be held at 2:00 pm on Saturday, October 19, 2019, at the WICHMANN FUNERAL HOME, 537 N. Superior St., Appleton, with Rev. Dan Dainsberg officiating. A time of visitation will take place from 1:00 pm until the time of service. In lieu of flowers, memorials to the Rawhide Boys Ranch (www.rawhide.org) are appreciated. Online condolences may be expressed at www.wichmannfargo.com.