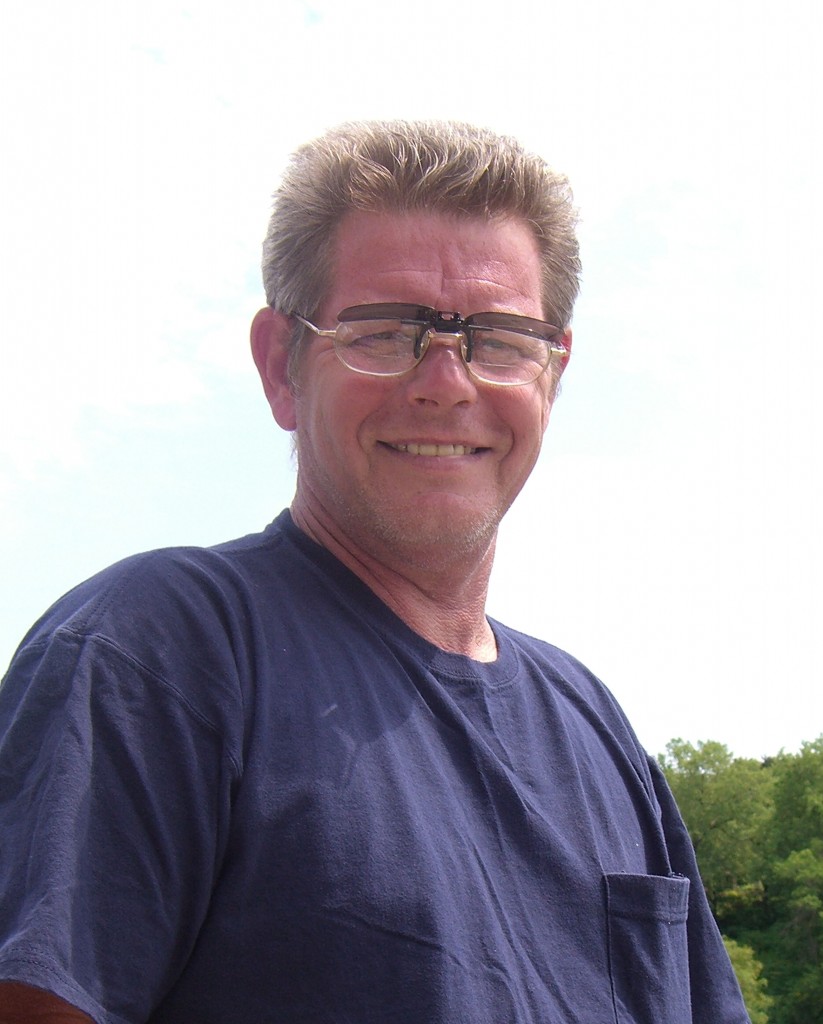 John Thomas Wilhelm Sr., age 65, of Appleton, WI passed away peacefully on December 28, 2019 with his family by his side. John was born on June 9, 1954 to Charles John Sr. and Elizabeth Jean Wilhelm in Philadelphia. PA. John attended Jones Middle School in Philadelphia until his family relocated to Tucson, AZ. In Tucson, John attended Sunnyside High School where he set several state records in track and field events.

John was a painter, from his youth working with his step-father Pop, to his most satisfying and rewarding painting employment at the Arizona State School for the Deaf and the Blind. While employed there, John learned sign language so he could communicate with the students. John had a soft spot for the children who attended the school.

Although John was a quiet and reserved man, he enjoyed watching SiFi, woodworking, painting, and gardening. His true passion was his family; he encouraged his children to the best at what they did and to never give up on their dreams. John lived with the mentality of “I am fine, but what can I do for you?”

John is preceded in death by his parents, step-father Thomas “Pop” Anderson, his grandparents and several aunts, uncles, and cousins.

Funeral services for John will be held at Wichmann Funeral Home, 537 N. Superior Street, on Saturday, January 4, 2020 at 12:00 Noon. Visitation at the funeral home from 10:00 AM until the time of service. Private interment at Riverside Cemetery.

John’s family wishes to extend a sincere thank you to the medical staff of ThedaCare Medical Center and ThedCare at Home; and to Joan, Ann, Karen, and Mia of I-Life in Appleton. Memorials to and Children’s Hospital or the Fox Valley Humane Association in John’s name are appreciated.