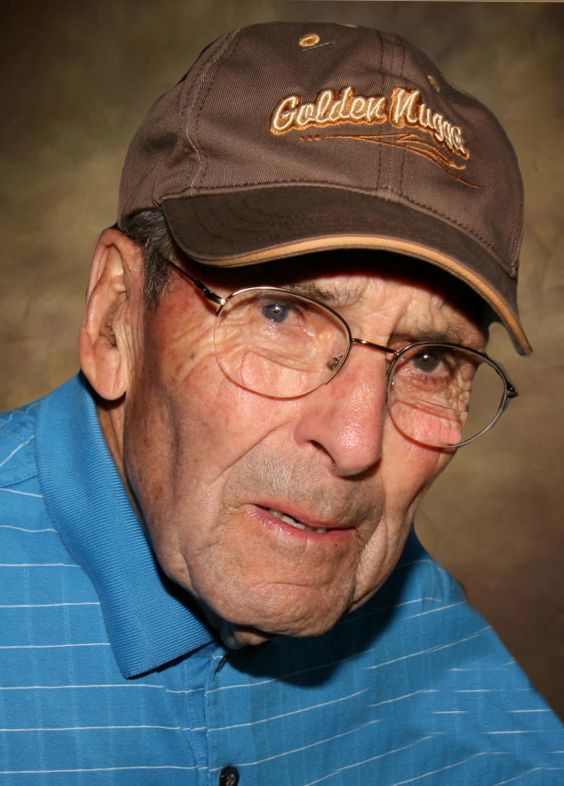 A son, husband, father, grandfather, great grandfather, and friend, John was called home by his Heavenly Father early Saturday morning, April 1st 2017. He died peacefully in his own home in Menasha, Wisconsin.

John was born to Belle (Moller) and Merton Law of Neenah, Wisconsin on July 5th, 1922. He served his country during WWII in the Reserve Corps from 19421944 followed by a commission in the Army Air Corps as a 1st Lieutenant from 1944 through 1946, flying numerous risky missions that he graphically recalled years later. He was recognized for his service with several medals and ribbons. On December 26, 1946 he married Doris Jean Lieber; they enjoyed 54 years together until her death in 2000. John and Doris had 2 children, Michael Lieber Law and Kathryn Lieber Law. John worked for Doris' father at Lieber Lumber for 15 years allowing him to learn much about construction. John founded Law Realty in 1960 and operated it with his son Mike until his retirement in 2009. He was responsible for the construction and/or operation of numerous condominiums, multi-family structures, and other developments in the Fox Valley area, including the Between The Locks complex. John was an active member of business and civic organizations as well as his church. His mother, Belle, had instilled patience and diligence in John at a young age and shared her love for horticulture with him. Those traits persisted in John throughout his life and are evident along the Marigold Mile on South Oneida Street which he helped plant, weed, and water year after year into his 90's. He loved adventure and fulfilled that on a Grand Canyon rafting tour in 2006 at the age of 85. John and Doris enjoyed spending time with family during summers at their Door county cottage on Sand Bay. He maintained his love of aviation as a private pilot after his service years and was an avid golfer, insisting on always walking the course. John had two holes-in-one! He was very active in his life and never sat still for long. He was a jogger and walker decades before the benefits of such were recognized, continuing into his 90's. John often gathered litter while jogging, returning later in the day by car to pick up the bags that he had filled earlier. He was a consummate volunteer, quietly and generously contributing time and energy throughout his life to various organizations, his church, relatives, neighbors, and friends.

John was preceded in death by his wife Doris, his parents, his sister Vivien & brother Eugene.

He is survived by his son Michael (Sally), his daughter Kathryn (Thomas) Langkammer, his brother Bob, (Bunny) Law, his grandchildren Tom Law, Courtney (Jeffrey) Spaeth, Jamie (Joshua) Law-Corbett, Jessica Stanley, Jonathon Langkammer and his 8 greatgrandchildren, Montana, Skye, Taitt, Elijah, Ethan, Sailor, Fox and Yslynd.
John will be deeply missed and celebrated for all the wonderful contributions he made to the Fox Valley. He will be remembered as a beloved father, grandfather, great grandfather, and good friend to many. He was warm and friendly, a hard worker, an optimist, generous, respectful, and full of humility. We know this separation is only temporary and we will see him again soon.

Funeral service will be held at Calvary Chapel on E Newberry St in Appleton on Thursday April 13, 2017. Visitation will be at 1pm with service at 2pm, led by Pastor Dwight Douville. In lieu of flowers the John T. Law Memorial Fund has been established. Online condolensces may be expressed at www.WichmannFargo.com.

to read and view a video about John's contributions to the Marigold Mile.