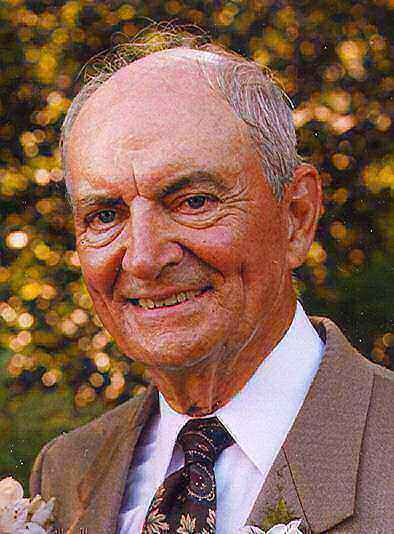 John S. Toppins, Appleton, age 79, died Sunday morning, August 1, 2004, following a courageous battle with cancer. He was born January 22, 1925, in Vincennes, Indiana and moved to Green Bay at the age of 10, where he graduated from Green Bay East High School. He served with the U. S. Army Infantry, during WW II, in the European Theatre and was wounded during the Battle of the Bulge. Following his discharge, John founded Fox Valley Truck Service in 1946 and in 1955 he founded Valley Truck Leasing. He was appointed to the General Motors President‚Äôs Council twice and served on ten General Motors Dealer Councils throughout his career. John was nominated in 1990 for National Dealer of the Year, sponsored by Business Week, where he was a finalist and he also served on the first Volvo Truck Dealer Council in 1988. His two greatest sources of pride were his family and his business. John was a charter member of St. Thomas More Catholic Church.

The funeral liturgy for John will be held at 12:00 pm (Noon), Wednesday, August 4, 2004, at ST. THOMAS MORE CATHOLIC CHURCH, 1810 North McDonald Street, Appleton, with Father Gerald Falk officiating. Entombment will be in Appleton Highland Memorial Park. Friends may call at the church from 9:00 am, Wednesday, until the time of the mass. A memorial fund is being established.

The family would like to thank Dr. William Guenther, the nurses and staff in the Oncology Unit of Appleton Medical Center and a special thank you to Father Gerald Falk.