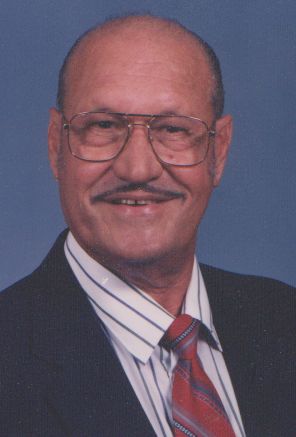 John R. Raymaker, age 88, of Combined Locks, passed away on Wednesday, August 9, 2017. He was born on November 22, 1928 in the township of Buchanan to the late Adrian and Minnie (De Groot) Raymaker.
John started work at the young age of fourteen at Elm Tree Bakery in Appleton. He then worked at Kimberly Clark until his retirement in 1986.

John proudly served his country in the U.S Army and was stationed in Korea for two years with the 5th Armored Division duty. John spent the remainder years of his service to the country in the reserve units after returning home from Korea. John waited to get married till he found the love of his life, Doris “Do-Dee” Speering, on June 25, 1988 at St. Paul’s Catholic Church. Together they shared twenty-four years of marriage. They enjoyed their many travels, trips to the cottage and just simply being in each other’s company.

He is survived by his sister, Janet Schuh and his sister-in-law, Gertie (Hartzhiem) Raymaker. John is further survived by many other nieces, nephews and other relatives too numerous to list but never forgotten.