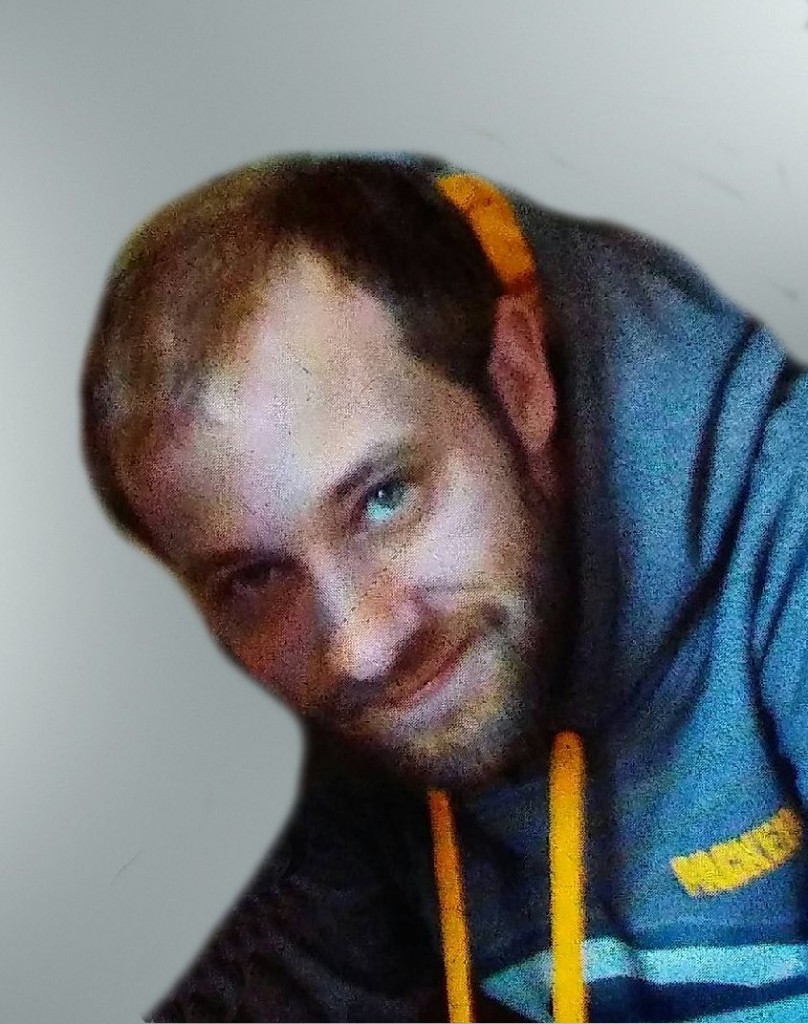 John Riley Fink, III, was born in Franklin, Virginia on June 2, 1988 and passed on October 4, 2017. Riley was the son of Christine Fink and the late John A. Fink. He is survived by his mother: Christine; his son: Joseph Arthur Fink Fleury; two sisters: Jennifer (John) Livingston and Leslie (Tony) Bessen; his closest friend: John “Biggun” Stanford; as well as many aunts, uncles, and cousins. Riley was a 2006 graduate of Standish – Sterling Central High School in Standish, Michigan. He also attended Le Cordon Bleu Culinary School in Minneapolis. Riley had a passion for cooking, playing the guitar, spending time outdoors, and at one time, played the saxophone. He loved his son Joseph dearly and enjoyed being a father. Riley loved to tell jokes and make others laugh - he was always the happiest when those around him were happy.

Riley’s family and friends are invited to celebrate his life and share memories at the VFW Hall in Bruce Crossing, Michigan on Monday, October 9, 2017, beginning at 4:00 PM (EASTERN TIME). A brief service and military honors will be held at 6:00 PM (EASTERN TIME) at the hall.