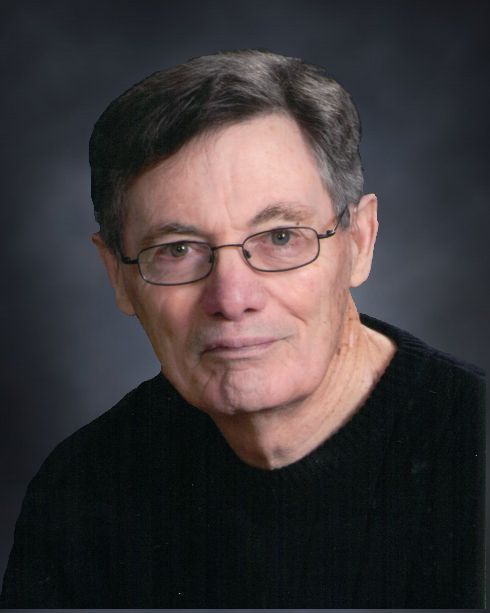 John F. Ottman, age 76, peacefully passed away with his family by his side on May 23, 2018, at Heartwood Homes Assisted Living in Appleton. John was born on July 21, 1941, in Antigo, son of the late John and June (Warner) Ottman. He graduated from Antigo High School in 1959 and joined the United States Air Force. On June 20, 1970, John married the love of his life, Iris Schuettpelz. They shared 47 years of marriage and raised three children. In 1977, John rejoined the armed forces as a member of the United States Army Reserves. He proudly served 20 years, ranking Sergeant First Class. While serving as a reservist, John was employed with the City of Appleton for 37 years. He retired in 2003 and moved to Legend Lake.

In his retirement years, John enjoyed the outdoors, bowling, reading, traveling and volunteering with the St. Michael’s food pantry in Keshena. He cherished spending time with his wife and family at Legend Lake.

John is survived by his wife: Iris Ottman; his children: Stacey (Ross) Popp and their son Elias of Shawano, Lori Ottman and her children Caden and Abby of Appleton, and Lance (Sherri) Ottman and their children Cody and Logan also of Appleton. John will be fondly remembered by his sister: Sharon (Ed) Linnemann of Antigo, as well as his sisters-in-law, brothers-in-law, nieces, nephews and friends.

The funeral liturgy for John will be held at 11:30 a.m. on Tuesday, May 29, 2018, at ST. PIUS X CATHOLIC CHURCH, 500 West Marquette St. Appleton, with Father Adam Bradley officiating. A time of visitation will be held at church from 9:30 am until the time of Mass. Interment will take place at Highland Memorial Park. In lieu of flowers, a memorial fund will be established in John’s name. Online condolences may be expressed at www.wichmannfargo.com.

John’s family would like to thank the staff at Heartwood Homes in Appleton and Thedacare at Home Hospice for the excellent care John received.