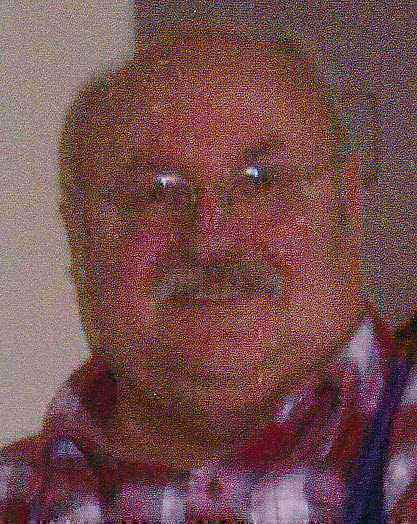 John Van Lieshout, husband of Mary J. (Weyenberg) Van Lieshout passed away unexpectedly on Saturday, November 12, 2011. John was in the woods that Saturday with his brother, friend and nephews, when he suffered an apparent heart attack.

John was a proud husband, father and grandfather. He was married to his high school sweetheart on June 5, 1965. This past year John and Mary celebrated 46 years of marriage.

John graduated from Appleton High School in 1961. He enlisted in the United States Marine Corps and served his country from April 29, 1964 until his honorable discharge on April 28, 1970. He served active duty in the Vietnam War from 1964 to 1967 in the Second Battalion, 234th Platoon where he earned numerous field and service medals. He was a lifelong patriot and proud of his service to country. John has been a member of the American Legion Post #38 for 44 years and served as Post Commander.

Professionally, John worked as a Field Engineer at the Trane Corporation for more than 30 years with a primary focus in the commercial, industrial, and institutional refrigeration division. Notably, one of his final projects before retirement in 2006 involved commissioning of the equipment at Lambeau Field.

John was an avid reader and outdoorsman; he especially enjoyed American history, trout fishing, deer hunting, waterfowling, birding, and gardening. He took a keen interest in his children and grandchildren and delighted in knowing how much they all enjoyed his and Mary‚Äôs beloved cottage.
He was preceded in death by his father, John Martin Van Lieshout, Sr. and Mother Arry (Pohlman) Van Lieshout.

At John‚Äôs request, no visitation or funeral services will be held. He will be lovingly remembered and deeply missed by all his family and friends.

A memorial fund is being established in John‚Äôs name.