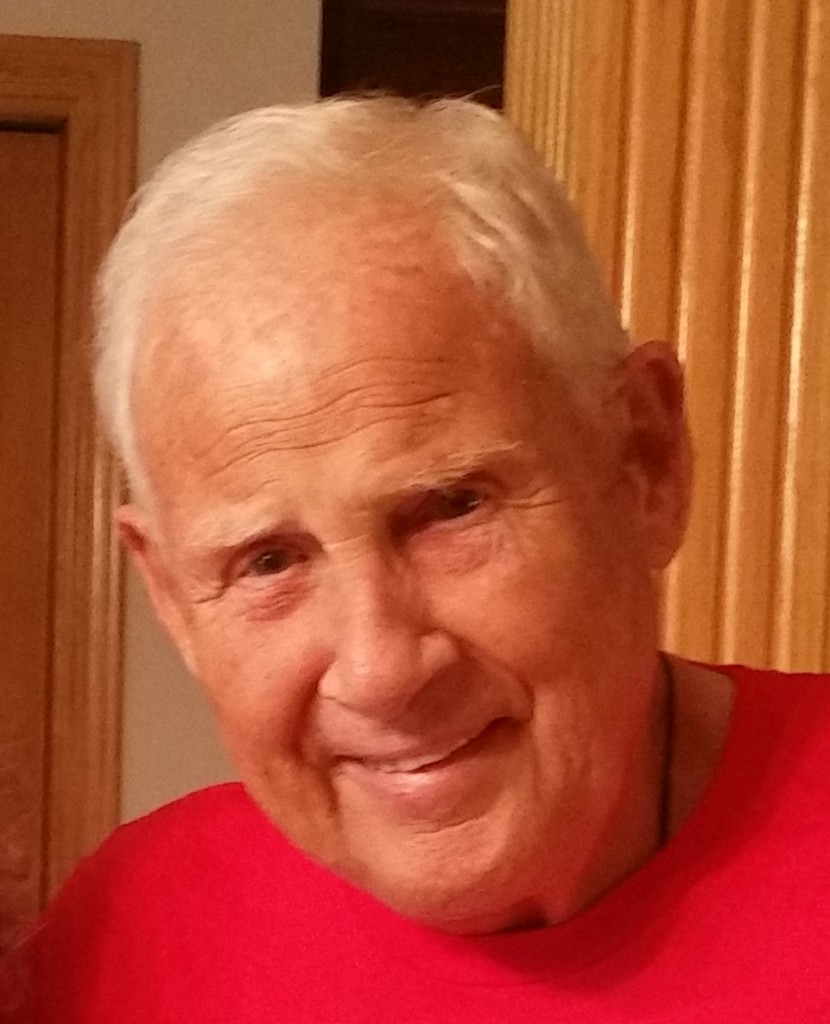 A 1947 graduate of William Hall High School in West Hartford, Connecticut, he graduated from Central Connecticut State University with a B.S. in Education in 1951. He received a Masters degree in Education from Boston University in 1953.

He taught at Deerfield Academy, Deerfield, Massachusetts in 1953-1955. He was a member of the Board of Admissions at Boston University in 1955-1958, and Associate Director of Admissions at Union College, Schenectady, New York in 1958-1964. He was Dean of Students at Onondaga Community College, Syracuse, New York in 1964-1966. In 1966 he became Dean of Students at the Institute of Paper Chemistry, Appleton, Wisconsin, and remained in that position until his retirement in 1989, at which time he was awarded the degree Master of Arts ad eundum by Lawrence University in Appleton. He was with the Fox Cities Chamber of Commerce and Industry in 1990-1993, and the Fox Cities Children’s Museum in 1993-1997.

He is survived by his family whom he loved very much: Lee, his wife of 54 years; a son Richard Montgomery and daughter-in-law, Frances Bowles Parker, granddaughter Sydney Ruth Parker of Madison, WI; daughter Sarah Lee Parker Mansare and son-in-law and Mamady Mansare of Seattle, Washington and Guinea, West Africa.

He is also survived by his sister, Ann Parker Ricker, of Ottawa, Ontario, Canada, and many in-laws, nieces and nephews.

In lieu of flowers, contributions may be directed to Appleton Education Foundation or Appleton Downtown Rotary Foundation