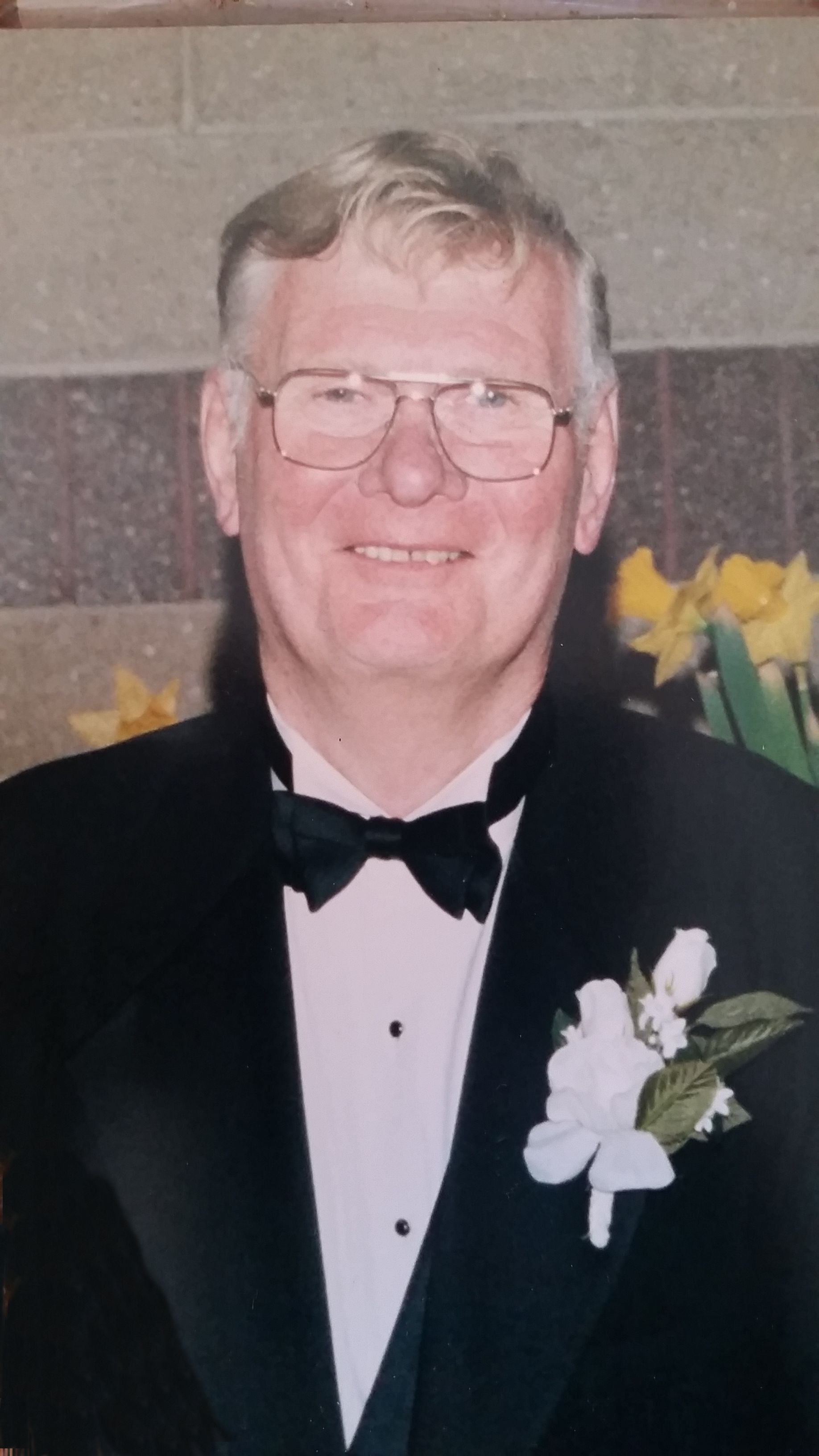 John was united in marriage to Shirley Ulrich on April 12, 1999.

John enjoyed spending time at WIR in Kaukauna cheering on his son Jim and contributing to his grandson Cory's success in racing. He enjoyed socializing with friends and family with a beer in his hand. John was an active member in the VCCA (Vintage Car Club of America) of the Packerland Region. He enjoyed participating in the local car shows. He spend many hours restoring vintage Chevrolet cars and bringing them back to their natural beauty. He had restored more than 13 vintage cars and was proud to exhibit them at the car shows.

The funeral liturgy for John will be held on Wednesday, February 24, 2016 at 11:00 AM at HOLY SPIRIT, HOLY NAME CHURCH, 600 E. Kimberly Ave. Kimberly. A time of visitation will be held on Tuesday from 4:00 until 7:00 PM at the Jansen Fargo Funeral Home and on Wednesday from 9:30 AM until the time of the service at the church. Interment will be in the parish cemetery with military honors. Online condolences may be expressed at www.wichmannfargo.com.

Special thanks to the Affinity Hospice staff, St. Elizabeth's Hospital, and all the friends and family that assisted with his care.