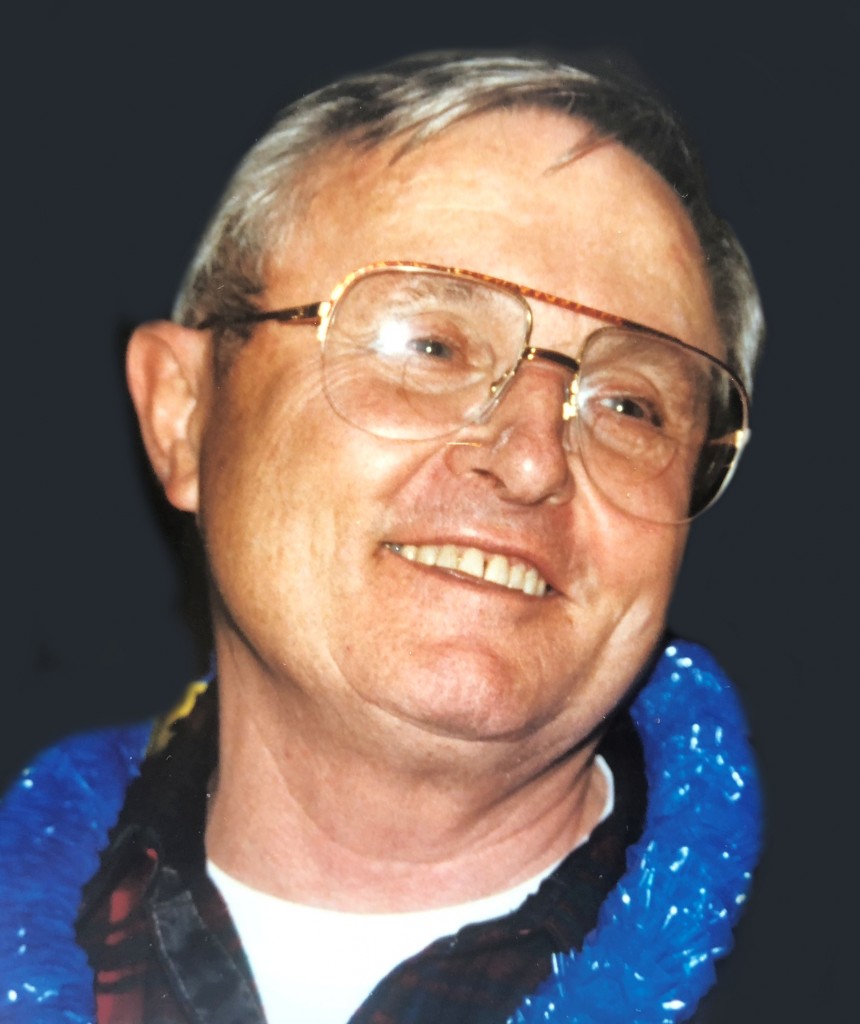 John Milton Herner, who was born September 5, 1923 and passed October 9, 2018, passed peacefully in his sleep with his wife by his side.

In 1965, he met Dianne Ward in Forest Lake Minnesota. After a brief courtship, they married and moved to Kansas City, Kansas. John began his career as an engineer at AT&T and worked there until 1984. John created a consulting firm, JMH Ltd. Shortly after, he was sought out for his unique skillset and talent to SNC in Oshkosh Wisconsin as a experienced troubleshooting expert on stray voltage and teacher in this very narrow field. He solved very complicated problems and was highly respected by his colleagues as he taught many how to hear, look and correct their telecommunication problems. In addition to his vast experience, John travelled the world teaching and speaking about this particular subject, has been published many times and worked there until his actual retirement in 2003.

Since the beginning, John had a love of water and boating. From 2003 until 2004 John served as the Commodore of the Appleton Yacht Club and was highly regarded and respected as one of the most fair and balanced leaders for the community organization. Members always enjoyed seeing him when they visited. There was always increased laughter and banter when he was visiting the club.

John was known as a great story teller and loved to tell a joke, preferably an Irish one. He really knew how to make someone feel like they were the most important person at that moment. Many people have said after they met John, they were never the same again and that he touched their heart in ways others could not. John is preceded in death by his father: Morrow Benedict Herner and his mother: Blanch Cotton Herner. He is survived by his wife of 53 years, Dianne (Ward), a daughter Noelani (John), and Son Brett (Tasha), and three grandchildren, Savannah, Jace, and Mara.

Family and friends are invited to join in a celebration of John's beautiful life on Sunday, October 21, 2018 at the Appleton Yacht Club, one of his favorite places. The celebration will be held from 1:00 PM until 5:00 PM.

If you wish to honor John with a memorial, the family will be establishing a fund with the US Veterans Hospice Committee. More information about the organization can be found at https://veteranshospice.org/