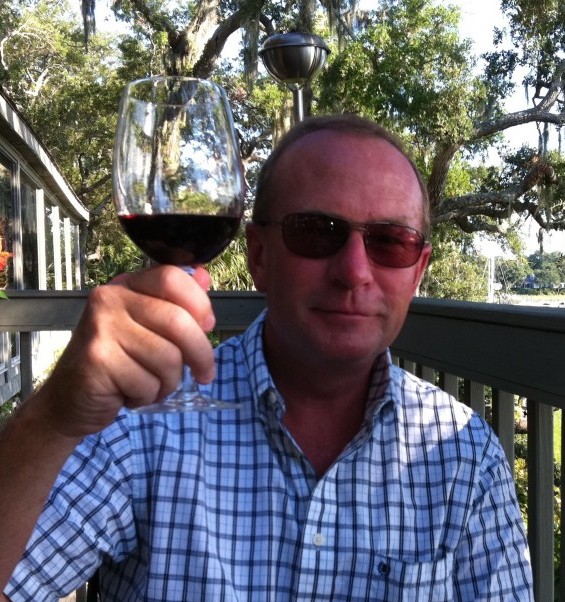 John Cappy, 60, died unexpectantly on Sunday, June 24 while holding the hand of his wife of 35 years, Connie Cappy.

John grew up in Boardman, Ohio and graduated from the University of Cincinnati with a degree in Mechanical Engineering. He went to work for Champion Papers in Hamilton, Ohio in 1980. He married Connie Craig in 1983 and created 2 beautiful children, Erin and Jeff.

In 1991, John advanced his career in the paper industry with a move to Appleton Papers in Appleton, WI. It was a wonderful time and place to raise a family. Many great friendships were made and continue to this day.

John tried his hand at retirement in 2010 in Hilton Head Island, South Carolina, but failed miserably. He went back to work in 2011 for Outlook Group in Neenah, Wisconsin. Living in his element once again, John traveled back and forth between Neenah and Hilton Head Island for 7 years.

John was a loving husband, generous father, and faithful friend who treated everyone with kindness and respect. He will be greatly missed.

John was preceded in death by his parents, James and Sally (Sloan) Cappy. He is survived by his wife, Connie and their children Erin Cappy (Ryan Redleski) and Jeff (Anna-Lise) Cappy. He also leaves behind two brothers and two sisters, James (Gloria) Cappy, Joe Cappy, Debbie (Doug) Frey, and Denise (Rich) Juvancic as well as a brother-in-law Doug Craig (Edie). He also has six nieces and nephews and their families who will miss him very much.

Please join John’s family for a tribute on Thursday, June 28 starting at 5:00 PM at Butte des Morts Country Club (3600 W. Prospect Ave., Appleton) followed by a reception. In lieu of flowers, memorials may be directed to the Community Blood Center in John’s name.