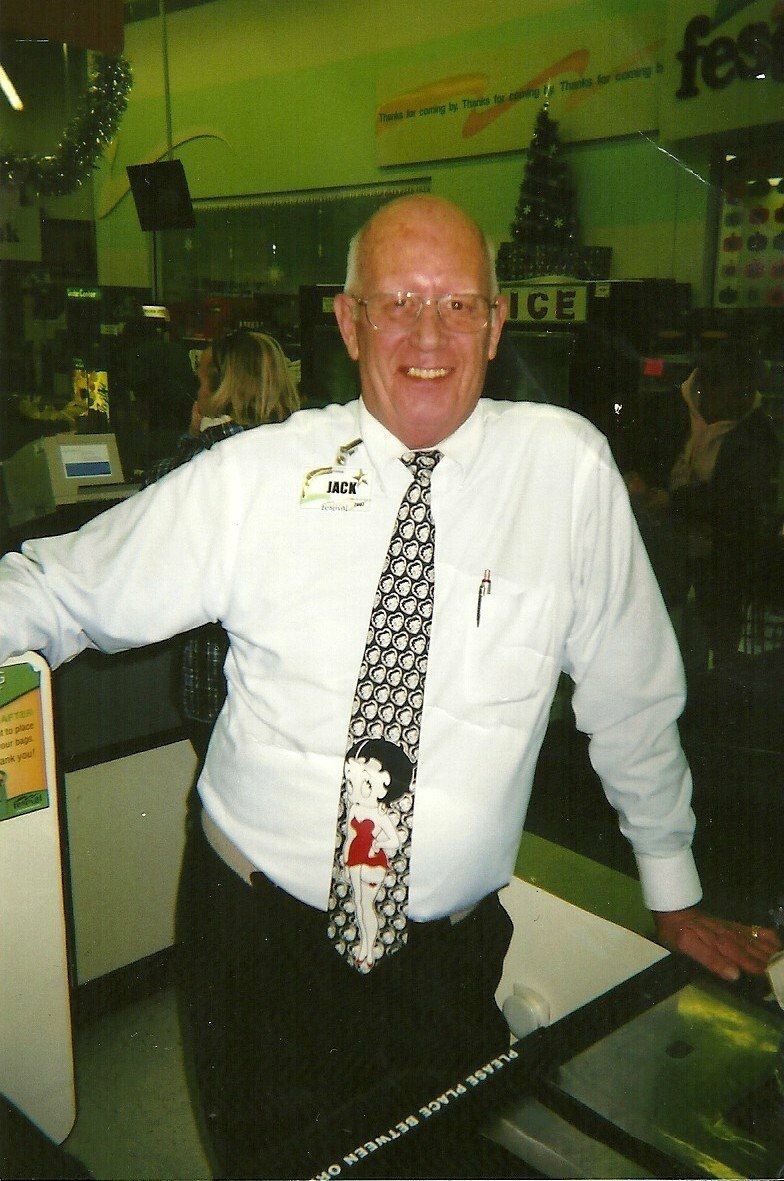 Jack was the second son of Walton and Alyce Landin and was born in Lansing, Michigan on May 12, 1944. He was US Marine Corps veteran where he served as a radio telegraph operator and was called upon to use those skills in the Cuban Missile Crisis. Jack was a former owner of Julie Ann Fabrics in Appleton where he was well known in the community and was an avid member the Jaycees Club. He was actively involved in the Miss Appleton, Miss Wisconsin and Miss America pageants for many years and was recognized for helping Miss Appleton, Terry Anne Meeuwsen, become Miss America in 1973. Jack had an outgoing personality, enjoyed acting and played a number of leading and supporting roles in the Green Bay Community Theater in the 1960's and 1970's. He truly loved sports and was an enthusiastic fan of the Brewers and Packers. Jack was an avid golfer, and enjoyed boating, fishing and playing cards.

Jack is survived by his son John Landin IV, his brothers Gary and Brad Landin, a sister-in-law Nancy Landin, nieces and nephews; Steve, Dave, Jeff, Shari, and Libby Landin, the mother of his son, Carol Hausserman and her husband Robert Hausserman and their children James and Daniel Hausserman, other relatives and friends.

The family would like to thank his friend Jack “Doc” Watson and the staff of North Point Medical Center. Online condolences may be expressed at www.wichmannfargo.com