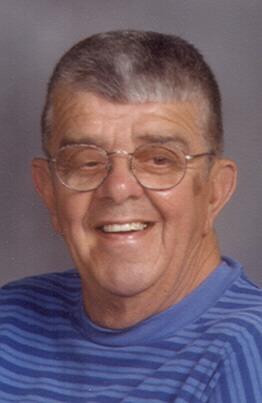 Age 76, passed away on Wednesday, September 13, 2006 at his home. He was born on November 6, 1929 in Appleton to the late Theodore and Florence (Huckbudy) Helein. On January 6, 1970 he married Dorothy Johnson until she preceded him in death. John worked for Stokely ‚Äì Van Camp Canning Company for 40 years, retiring in 1992. He was a member of St. Mary‚Äôs Catholic Church, and the Knights of Columbus. Mr. Helein enjoyed bowling, walking, going up North, and children, especially his grandchildren.

Funeral mass for John will be held on Monday, September 18, 2006 at St. Mary‚Äôs Catholic Church (312 South State Street) at 11:00 A.M. with Father Michael O‚ÄôRourke officiating. Friends may call directly at the church from 9:00 A.M. until the time of mass.

The family would like to thank John‚Äôs many great friends and neighbors: Mark and Jean Pauley & Markie, Stacie, Keith, Cassandra, and Annalise Patchett, Elaine, Jimmy, and David Lastofka, and Bill Christen.