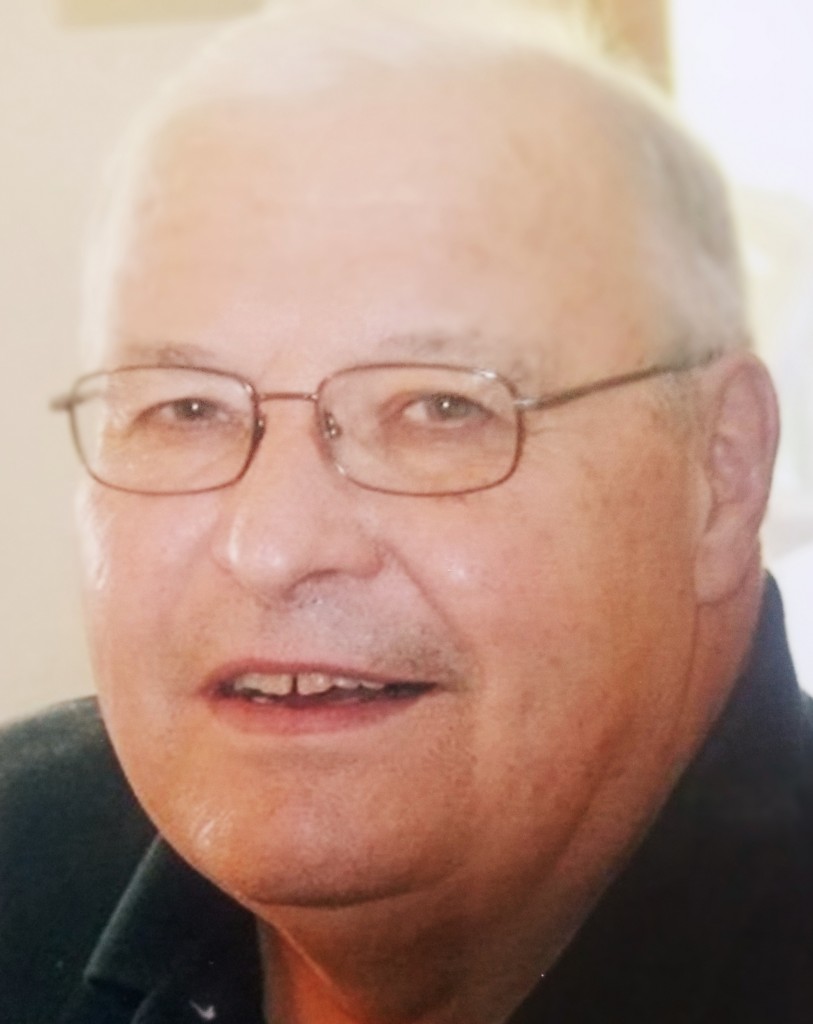 John King, 73 went to be with his Lord and Savior Jesus on October 26, 2019. He was surrounded by, the love of his life, his wife Geri and his four children Paula, Mark, Jennie and Lana when he passed.
John was born in Los Angeles, California to Cecil and Bernice(Motl) King. He grew up in Appleton and Menasha. He graduated from St. Mary’s High School. After graduation, he was hired by American Can where he worked for over 35 years. He started doing mill work and advanced to field service engineer which required a lot of traveling for him until he retired in 2001.
In 1964, John married Geri and together they had four children. John enjoyed spending time with his family and friends. He loved sports, especially the Packers, Brewers, Badgers, Bucks, Marquette, High School Sports, Tennis, Nascar and Golf. John taught all his kids and grandkids how to play sports, the value and fun to be found in them and in giving your all to everything you do. He loved to watch them engage in sports and cheer them on.
John had an engaging personality, quick wit and sense of humor. He cared about who people were and always remembered their names. He had an unbelievable ability to recall sports, history and trivia facts. Stories of his travels always brought so much laughter and joy. John always found a way to bring humor to every situation. He went on many memorable trips with his wife, children and friends.
In 1973, John accepted Jesus as his personal Savior and his life changed completely. His love for the Lord became evident in all that he did. John and Geri shared their love of Jesus, belief of the Bible and power of prayer with their children and made a lasting impact in all their lives.
John is survived by his wife of 55 years Geri(Voissem) his four children; Paula King, Mark(Lisa) King, Jennifer King, Lana King; three grandchildren Ryan(Hannah) King, Tyler Taves, Megan Taves; two great grandchildren Michael King and Loralei King;Twin brother, Joe King, Sister, Janet(Dennis)Coulahan; Sisters-in-law Arlene(Roy)Stephenson; Carol(Jim) Voissem; as well as many loved nieces, nephews, aunt and cousins. John also had some very special friends and neighbors including Tom and Jeanie, Wally and Barb, Marty, Mike, Jan, Shannon and many more.
John was preceded in death by his parents Cecil and Bernice King. He was also preceded by many Aunts, Uncles, Sister-in-laws, Brother-in-laws, Cousins and Grandparents. The family would especially like to thank Homeinstead Caregivers Joyce,Mary, Alan, Dion, Breanna, Pennie and Phil, Care Manager. They also want to thank St.Elizabeth ICU staff, Dr. Freeman and nurses for their special care of John in his final days.
Three years ago, John suffered a stroke that left him unable to walk on his own. He showed great strength, faith in the Lord and love for people through every challenge he faced. John talked about Jesus, shared his testimony and the promises of heaven with many prior to his death.
There will be a visitation for John at Christ The Rock Community Church, W6254 US Hwy 10/114 in Menasha, Wisconsin, 54952, (920)730-8383, on Saturday November 2, 2019 from 9:00am to 11:00am. There will be a Memorial service at Christ The Rock at 11:00am to 12:00pm with fellowship and refreshments to follow.
To express condolences, please do so below.