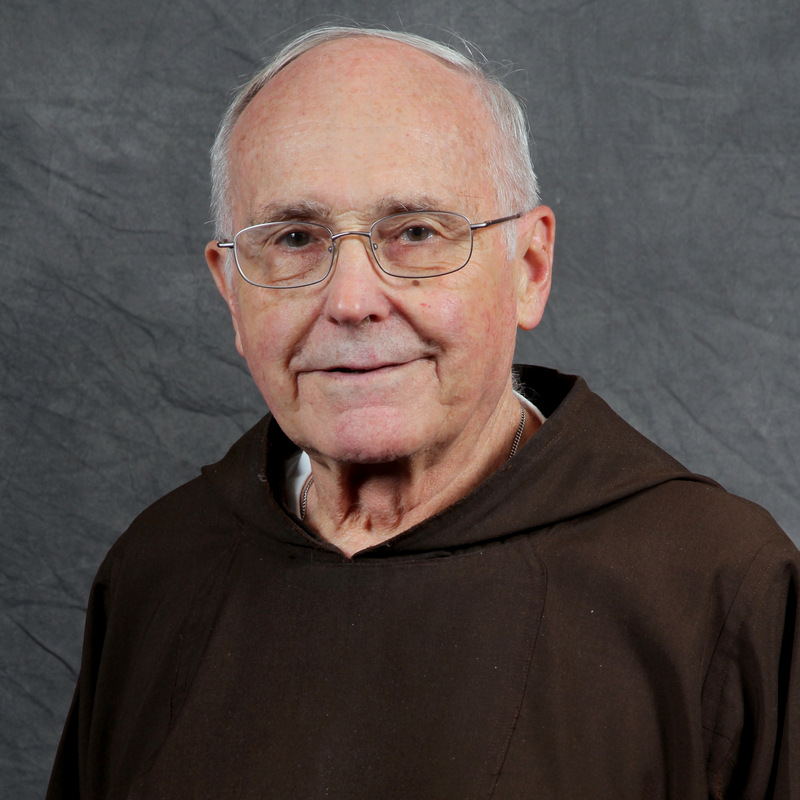 John Kocian, Capuchin friar, died on 28 July at the age of 86. John was born in 1931 in Green
Bay, Wisconsin, the son of Louis and Dorothy Kocian. John served in the U.S. Navy for four
years, and played trumpet in the Green Bay Packer band, the Navy bands, and at family
weddings. He was invested with the Capuchin habit in 1957, and professed his perpetual vows
in 1961.

John ministered at St. Felix Friary in Huntington, Indiana from 1963-1976. From 1976-1984,
John was on staff at the Capuchin House of Prayer in Madison, Wisconsin. In 1984, John began
ministry at the Monte Alverno Retreat Center in Appleton, Wisconsin until his retirement at St.
Fidelis Friary in 2014.

John is survived by his sister, Claire Schultz, of Sussex, WI, many cousins, nieces and nephews,
as well as his many Capuchin brothers with whom he lived, prayed and ministered for 60
years.