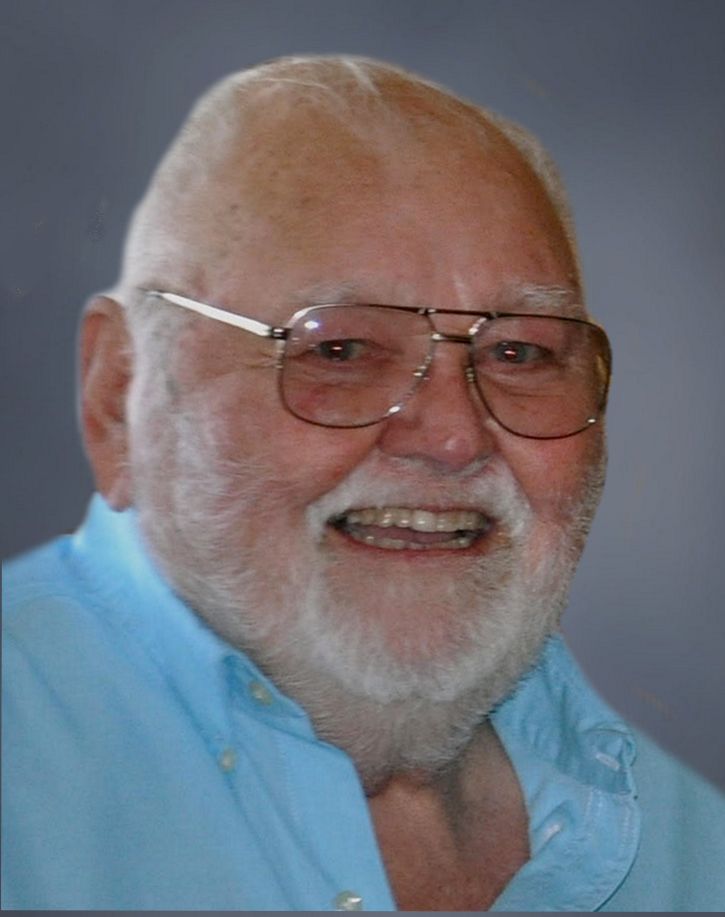 John “Jack” Wirth, age 84, passed peacefully on December 30, 2018 in Appleton. Jack was a veteran of the Korean War, serving in the Air Force. He was born to James and Jennie Wirth on January, 3, 1934, and later married Jean Ann Wolf on January 27, 1955. Jack was a very kind and selfless person – always thinking of others. He was employed at the Wisconsin Natural Gas for 36 years, retiring at age 60. In his retirement, he enjoyed driving school bus for Lamers Bus Lines. Jack loved golf, hunting and fishing – especially with his buddies at Jefferson Park. He also enjoyed his trips to the Casino and hanging with “The Group”.

He was preceded in death by his parents, his sister Patricia, brother Jerry and son Jeff “Grumps “Wirth.

A special thanks to the entire staff at Fresenius Dialysis Center in Appleton for their professional and compassionate care for Jack. A special thanks goes out to Mel and Jason.

A Celebration of Life will be later this year at Hank and Karen's Bar in Appleton.