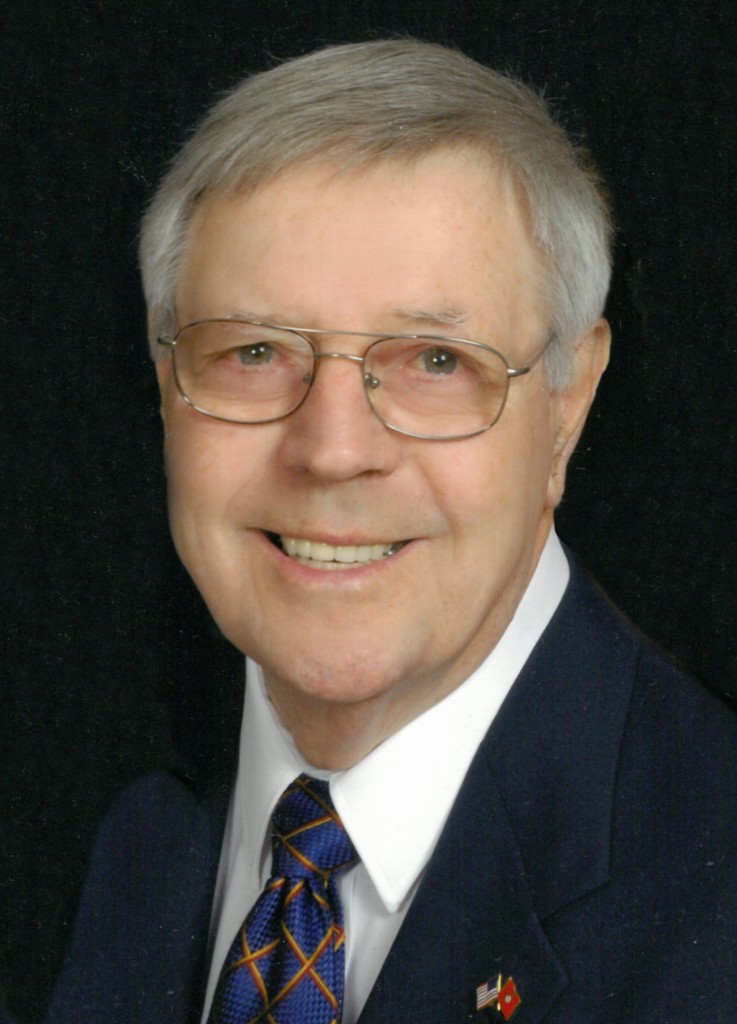 Jack Pankratz embraced eternal life on April 26, 2019. After celebrating his 5th year as a pancreatic cancer survivor, Jack was ambushed by a second cancer that ended his fight.

Jack was born in Appleton on July 19, 1930. He graduated from Appleton High School’ “Class of 48”’ then proudly serving in the Marine Corps aboard the USS Missouri, Albany, Columbus, and Newport News. In the second Marine Division, he chauffeured Admirals Duncan, Stumpf, and Carney. Upon return to Appleton, he married Carol Wittmann on October 17, 1953 and worked with his dad “Hooks” running the Arcade Bowling Alleys. He brought much joy to his friends and customers, and wherever you heard laughter, you would always find Jack there. It was reported that he knew every joke ever composed by man. He also was a partner in a vending business, and became family champ at foosball, Pac-Man, and many arcade games. Jack could be frequently found at the local Marine recruiting office where he was expert at the Strategic Transfer of Equipment to an Alternate Location. After retirement, he was most proud following the adventures and achievements of his grandchildren and great-grandchildren. He looked forward to hanging out with his lifelong buddies Danny, Harry, and Bob while the girls played bridge and meeting Tuesday mornings with his Class of 48 friends. His most stellar attribute was kindness. On any given day, you could find him helping a neighbor, a buddy, or a stranger with equal zeal.

Jack was a life-long member of St. Mary Catholic Church in Appleton, past Grand Knight, Knights of Columbus Queen of Peace Council #4802, a member of the American Legion Post #38, “Summer of ’48 Marines” Association, and the Sea Going Marine Association. He also served on the Appleton Flag Day Parade Committee for many years, and enjoyed sharing the music and patriotism with his fellow Appletonians. Greg Otis and his fellow committee members arranged for the Marine Corps Band from Cherry Point North Carolina to stop in and give him a personal, surprise concert in his driveway! That surprise, and serving Masses with Father Mike O’Rourke were some of his most treasured memories.

He was preceded in death by his parents, Hugo (Hooks) and Irene Pankratz; his sister, Joan Bunks; and nephew Clifford Gerard Bunks.

Jack’s family would like to extend special thanks to the Ascension oncology team; and Dr. Sharon Weber, Krystal, and Mary Beth, his angel team at UW Madison Surgery Department and the Carbone Cancer Center who gave him so much extra bonus time with his family and friends; his home healthcare team Jackie, Ryan, and Angie, and all of the incredible health team members at UW Hospital and St. Elizabeth Hospital that enveloped us with care and put up with his jokes and special homemade gifts.

A man of faith, Jack stated, as this part of his journey was ending, “Well - I’m just getting started!”