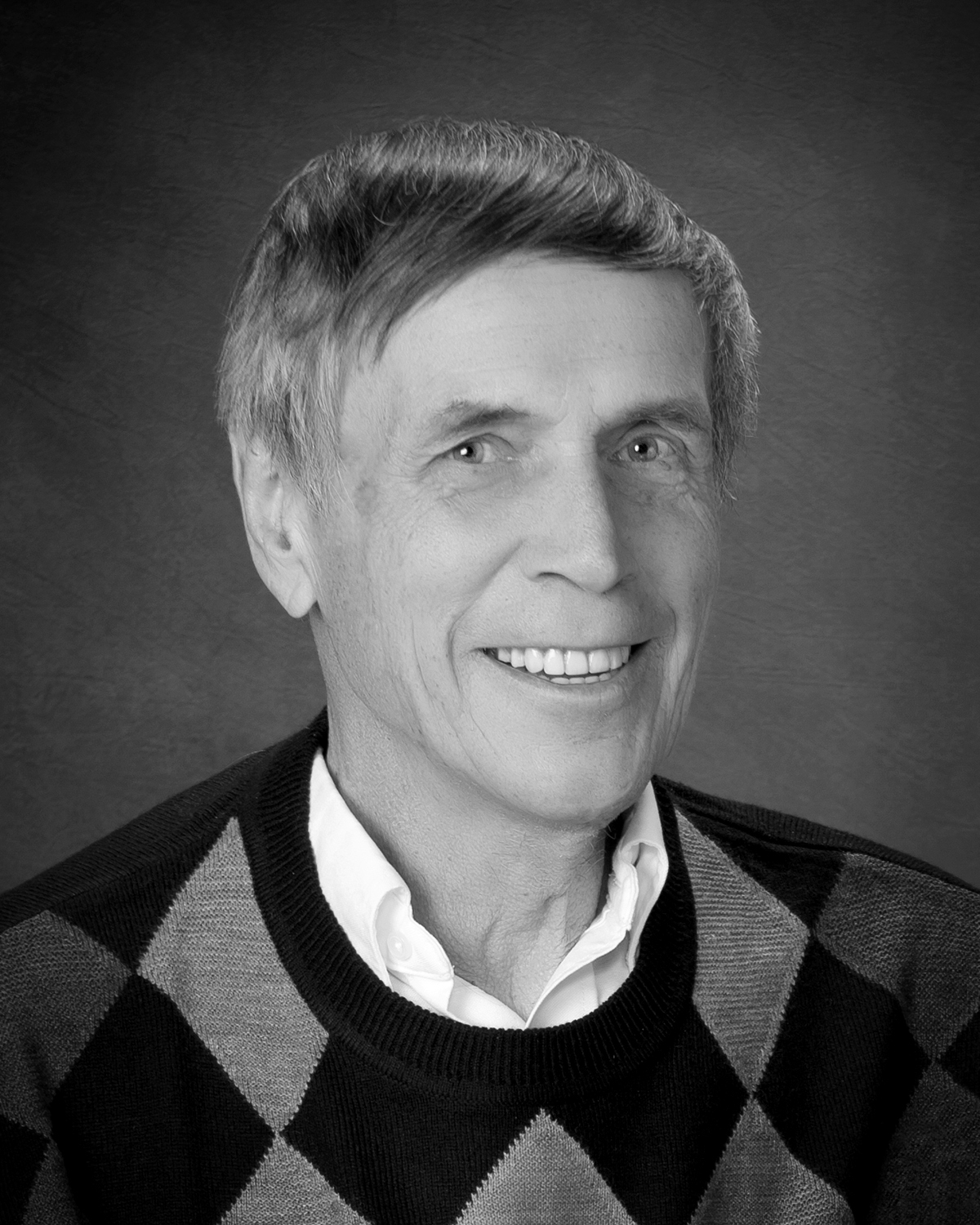 John Heier, age 73 of Kimberly, passed away in the early morning hours of Friday, February 14, 2014, with the love of his life by his side. John was born January 28, 1941 in Oconto, to the late John and Beatrice (Benson) Heier. He loved to tell stories of growing up on the farm. After high school, John went to serve Uncle Sam in the United States Air Force, traveled to Pakistan and around the world. When John came back to his home state of Wisconsin, he settled in the Fox Valley and focused on his family and children. He married Kathy Van Hout on January 10, 1981. He became involved everywhere that he could. He was a member of the William Verhagen Post #60 of the American Legion, he coached soccer, loved bowling, and helped with Lutheran Pioneers at church. A longtime employee of Appleton Papers, John was a member of the Appleton Papers Union Local #2-469 and was heavily involved in a variety of volunteer activities at the mill. John also loved spending time at the lake where he taught all of his children and countless others how to fish and to water ski. One of his favorite activities of all was spending time with his growing grandchildren.

The Christian Funeral service for John will be held at 11:00 AM on Tuesday, February 18, 2014 at MOUNT CALVARY EV. LUTHERAN CHURCH, Highway 114 at Coop Road, with Rev. Jesse Johnston officiating. Family and friends will gather at the Fargo Funeral Home, 400 W. Wisconsin Avenue in Kaukauna on Monday from 4:00 PM until the time of a prayer service at 7:30 PM. Visitation will resume at the church on Tuesday morning at 10:00 AM and continue until the time of the service.

John's family would like to thank ThedaCare At Home Hospice for all of their help in making his final days peaceful.