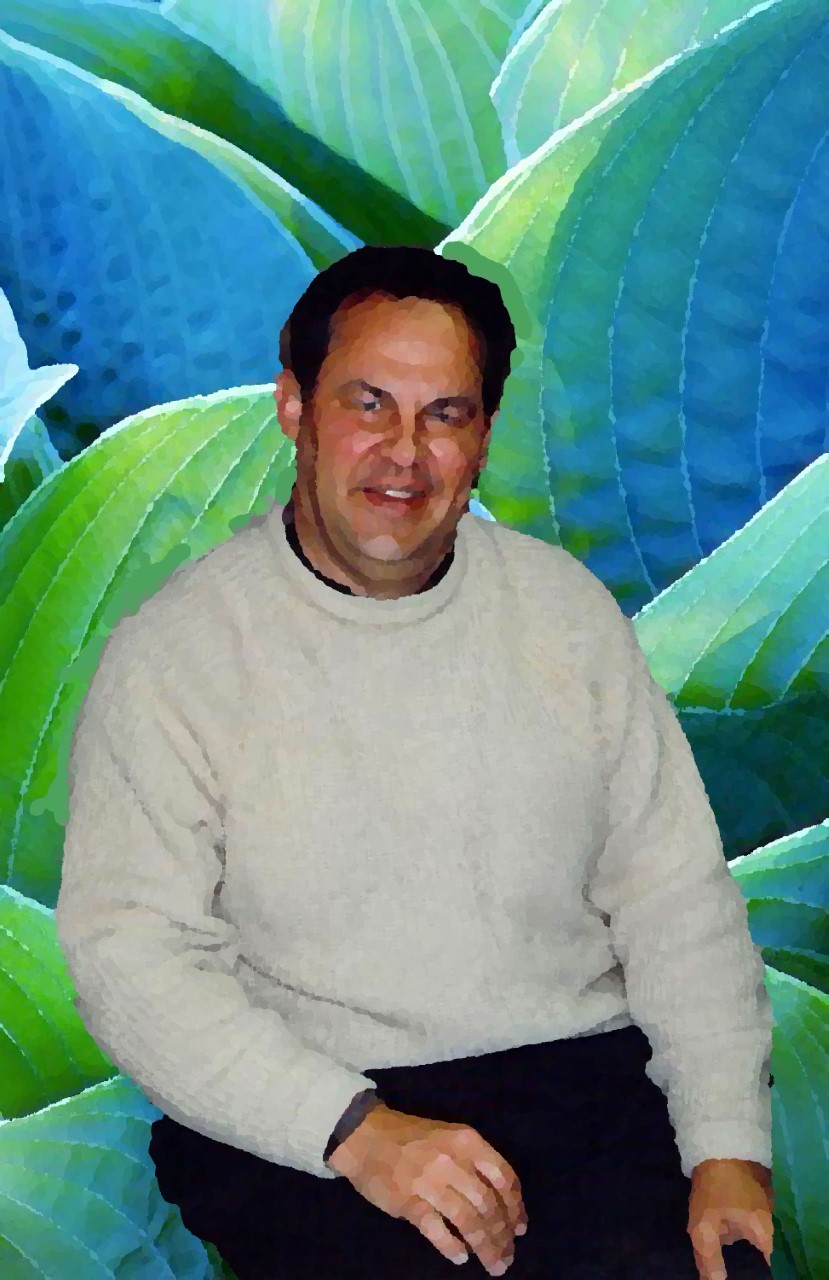 On September 3rd, 2021, Jack passed away peacefully in his home in Cedarburg, at the age of 73. Jack was born on September 15, 1947 to the late John and Cathy (Hamm) Barta. He was a member of St. Francis Borgia Catholic Church in Cedarburg but was baptized and confirmed at St. Joseph Catholic Church in Appleton. He graduated from St. Joseph Grade School, Xavier High School and Lawrence University, all in Appleton.
Jack is survived by his sister Carlarae Day and his brother-in-law Tim Day (Appleton). He is also survived by his beloved nephews: Tim Triolo, his godson; Christopher Triolo and his children: Anthony Triolo, Corey Triolo, Zachary Triolo, and Joseph Triolo (Appleton); Michael Triolo (San Francisco); and Tom Triolo, and his son, Jackson Triolo (Appleton). Jack was preceded in death by his parents, John and Cathy (Hamm) Barta and his nephew, Anthony Joseph Triolo. He also has numerous cousins whom he loved like sisters and brothers.
Jack’s passion for music led him to become a band director for thirty-five years in the Mequon-Thiensville Schools. He helped thousands of students learn and hone their musical skills. The Homestead H.S. Band took many trips with Jack, including Disney World, the Gator Bowl, and many other bowl games. Jack’s primary instrument was the oboe, and he was one of the best oboists in the area.
In addition to music, Jack was a master photographer having worked for the Appleton Post Crescent in high school and college. He loved cooking and was an excellent carpenter, but was most well-known for his love of hostas. Jack founded the South Eastern Wisconsin Hosta Society and became one of the top hosta dealers in the Midwest.
With all of the love in our hearts, dear brother, uncle, cousin, friend and teacher we release you to God and His everlasting gift of Paradise.
The funeral liturgy for Jack will be held at 10:00 A.M. on Friday, September 17th 2021 at St. Joseph Parish, 410 West Lawrence Street in Appleton, WI with Father Gerry Pehler, O.F.M. Cap. officiating. Visitation from 9:00 A.M. until the time of Mass. Online condolences may be expressed at www.wichmannfargo.com