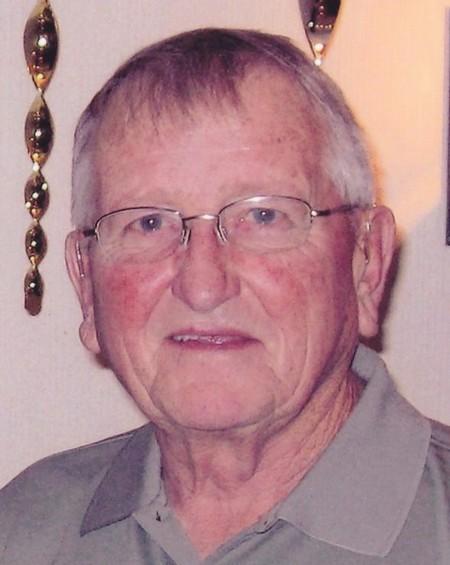 Age 75, passed away at home, surrounded by his loving family on Wednesday, June 29, 2011. He was born in Little Chute on March 27, 1936 the son of the late Isadore and Rose (Oudenhoven) Miron. On August 17, 1957 he married Nancy Siegel. Jack was a bricklayer, working for many companies until 1970 when he started his own business. He retired in 2007. Jack was the assessor for the Village of Combined Locks for 43 years and volunteered his time with Meals on Wheels and the homeless shelter. His passions included running beagles, developing three field champions, spending time on his hunting land with his children, and wood carving. Most important to Jack was his family, especially the many family gatherings. He loved attending high school sporting events, plays, and concerts, and spending time with his grandchildren.

The funeral liturgy will be at 10:30 a.m. on Saturday, July 2, 2011 at ST. PAUL CATHOLIC CHURCH, 410 E. Wallace St., Combined Locks, with Fr. Andrew Kysely officiating. Friends will be received at the church on Saturday from 8:30 a.m. until the time of the mass. Burial will be in St. John Cemetery, Little Chute.

The family extends a special thank you to second and fourth floor oncology at St. Elizabeth Hospital and to Heartland Hospice for their compassion and caring concern.

A memorial fund in Jack's name is being established.