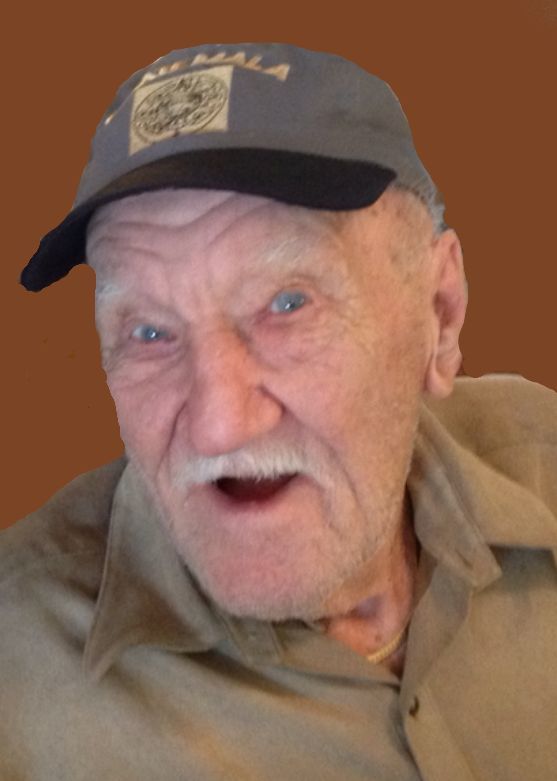 John Henry Resch, age 94, passed away on Friday evening, July 8, 2016 at Thedacare Regional Medical Center Appleton. He was born on May 2, 1922 in Menasha, son of the late George and Adeline (Geiser) Resch. John graduated from St. Mary's High School in Menasha. On November 11, 1944, he married Lorraine J. Breaker in Long Beach, California, and they shared 62 wonderful years together. She passed in 2007. He proudly served his country during WWII as a member of the United States Navy. John worked as a paper machine operator for many years and was the local union president. He was a faithful member of St. Pius X Catholic Church. He enjoyed spending time up north at Boulder Lake, and wintering in Pompano Beach with his beloved wife, Lorraine.

The funeral liturgy will be held at 11:30 a.m. on Thursday, July 14, 2016, at St. Pius X Catholic Church, 500 West Marquette Street, with Father Andrew Kurz officiating. Friends may call directly at church from 9:30 a.m. until the time of mass.
Interment will be in St. Margaret Cemetery, Neenah. In lieu of flowers, donations are appreciated to Alzheimer's Research. Online condolences may be expressed at www.wichmannfargo.com.

John's family would like to thank the caring staff at Emerald Valley Assisted Living for their kindness throughout the years.