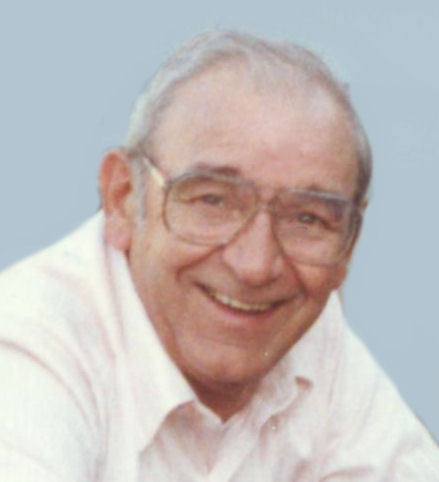 John Lindsley, age 85 of Appleton, passed away February 25, 2015, at Harbor Haven Nursing Home in Fond du Lac. John was born in Loretto, Michigan on February 11, 1930, son of the late Floyd and Jean (Pernettaz) Lindsley. He grew up in the Upper Peninsula and after serving in Korea as a member of the United States Army, moved to Appleton to work at the Kimberly Clark Atlas Mill, and later for Kimberly Clark Field Service where he met and married Joanne Douglas. The couple was blessed with four children. John will be remembered as the neighborhood handyman for many years, and many are the recipients of his carpentry skills, especially his bird houses.

John was preceded in death by his parents, his wife Joanne, a son Jack, a grandson Ben, a sister-in-law Mary (Joe) Weger, and brothers-in-law Richard Douglas and Thomas Douglas.

A memorial service for John will be held at 4:00 PM on Monday, March 2, 2015 at the Wichmann Funeral Home, Tri County Chapel, 1592 Oneida Street in Menasha, with Rev. Dean Kurtz officiating. Interment will take place at a later date in Norway, Michigan. The family will greet relatives and friends at the funeral home on Monday afternoon from 3:00 PM until the time of the service. In lieu of flowers, contributions can be made to a special fund that is being created to honor John's memory.