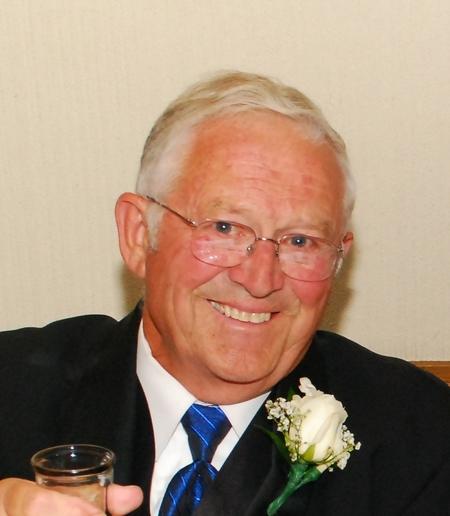 John E. Van Zeeland, age 77, of Kaukauna, passed away on Friday, January 10, 2014. He was born on May 22, 1936, to the late Leonard and Ruby (Rademacher) Van Zeeland. John grew up in Kaukauna and graduated from Kaukauna High School in 1955. On August 20, 1959, he married Carol Vander Loop at St. Francis Catholic Church in Hollandtown. John worked at Steiner Tissue as well as Badger Northland in the shipping department. In his free time, he enjoyed bowling, softball, golf, hunting and fishing. John was also a very loyal Detroit Lions fan. He was a loving grandfather, and enjoyed spending time with his grandchildren at home and at “Chop's” cabin.

The family would like to extend a thank you to Dr. Anderson and Dr. Gitter along with their staff for the care provided to John.