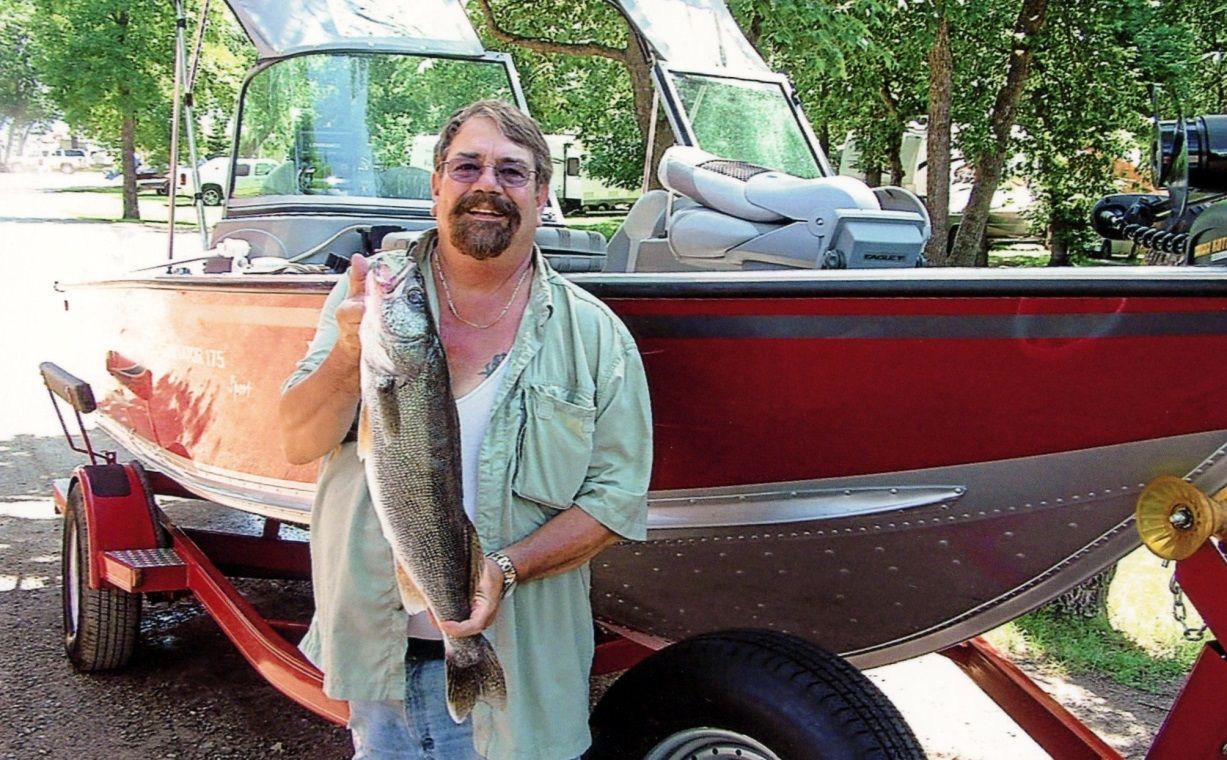 John L Clarke of Appleton, age 65, passed away on Monday, August 10, 2015, at 4:41 p.m. at Select Specialty Hospital, Madison WI, after a 3 ½ year battle against cancer and heart disease. John was born on October 6, 1949 in Washington DC and is the son of the late Louis and Thelma Clarke. He married Karen Lopas (Franke) at First English Lutheran Church in Appleton on April 29, 1988 and enjoyed 27 years of marriage (33 years together in total).

John had a 30 plus year career starting in 1973 as a machinist and advanced to estimator/inside sales with Fox River Tool & Die. He later moved into general sales and sales management with Kimberly Clark Kimtech, Specialty Research & Instrumentation, Lindquist Machine, O & E Machine, Gremar Metal, and Baum Machine and, on April 27, 2012, retired from JJ Plank/Badger Roll.

John, a graduate of Appleton East, attended the University of Kentucky briefly in 1972. From 1973 through 1977, John attended Fox Valley Technical College, completing the four-year apprenticeship program as a machinist. In addition, in 2011, he graduated from the Wood Technologies program.

In 1970, John volunteered his service to the United States Armed Forces. He was honorably discharged in September 1973, having served as a probation officer and director of youth activities.

John enjoyed life. He absolutely loved hunting and fishing and thoroughly enjoyed golf and travel. John was onboard when it came time to try something new. Mostly, he loved people. His joy for life was unquestionable and his friends, many.

He is preceded in death by his father and mother Louis and Thelma Clarke, his sister Janet Liebert, his son Shane Clarke, mother and father-in-law LaVerne and Wallace Franke, brothers-in-law Doug Franke, Neil Sheridan, and John Geisen, good friends Bob Pollen and Jim McDonald and many uncles, aunts and cousins.

Funeral services will be conducted at First English Lutheran Church, 326 East North Street in Appleton on Thursday, August 20, 2015 at 2:00pm with Rev. Bryan Schmidt officiating. There will be a visitation at the church on Thursday from 12:00pm to 2:00pm. A gathering to celebrate John's life will be held on Thursday afternoon starting at 4:00pm at Emmett's Bar and Grill, 139 North Richmond Street in Appleton.

A special thanks to Dr. Guenther and all the medical professionals at Fox Valley Hematology & Oncology. Their loving kindness and quick response to each crisis made possible 3 1/2 wonderful extra years of life. John struggled but valued every minute given to him. Also, thanks to Dr. Alaswad, formerly of Appleton Cardiology Associates, to Appleton Medical Center Oncology, Emergency, and ICU departments, to Mercy Gilbert Hospital ICU and Emergency departments in Gilbert Arizona and to Select Specialty Hospital in Madison. Each and every nurse, CNA, therapist, and technician contributed toward giving John the extra time he so very much wanted.

In lieu of flowers donations will be forwarded to the Salvation Army.